in Feature, Windows 9, Windows Blue News - on 4:06 PM - No comments
One of the registered users of a Taiwanese forum states he is currently operating Windows 9 alpha build 9622, indicating that the upcoming Windows refresh might stick to the Metro UI and the Start Screen introduced by Windows 8. 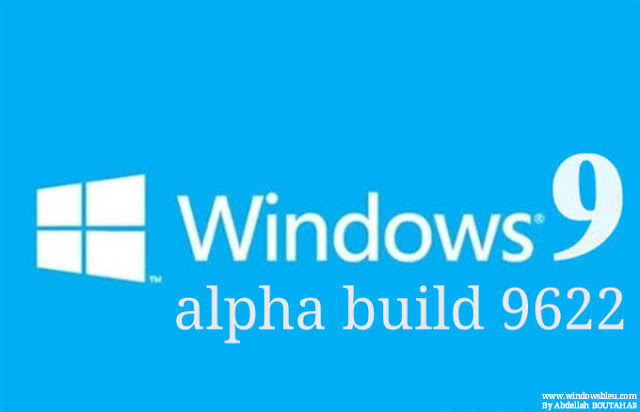 Despite the fact that the Taiwanese calls the new version of Windows – «Windows 9″ may be that it is not a new OS, and the first major update for Windows 8, which is known as Windows Blue.
and he said they’ve had access to Window 9 Dev Alpha Build 9622 and, while the interface has gotten flatter and remains desktop-centric, “the current Microsoft [8] Windows UI will continue to appear in Windows 9,” according to a machine translation of the forum post.
Tweet
Labels: Feature, Windows 9, Windows Blue News