elhassan
4:06 AM
Feature Windows 9 Windows Blue News
The next generation of Microsoft's Windows operating system will be  released in the summer of this year, and it will provide free or a very affordable upgrade. But now latest rumors,says that the new Windows has entered the alpha stage, Recently, a Microsoft alleged says, they have begun to test Windows 9 alpha version build 9622 (Windows8 system version build 9200), and said that Microsoft's next release of the new system will add some news to the basic line of the Metro user interface "and" start screen ". 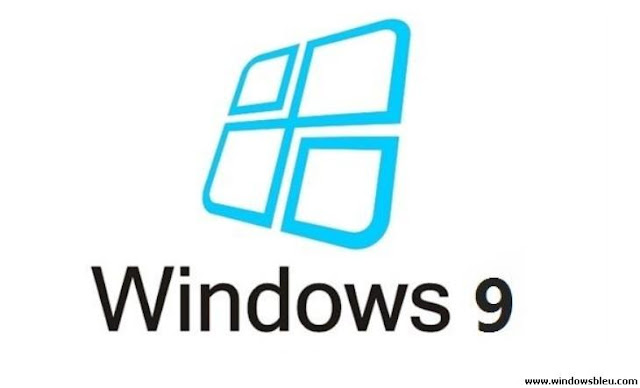 "Windows9" operating system, in fact, refers to the rumors of Microsoft is about to release a major upgrade for Windows8 "Windows Blue ". However, the new system (upgrade) in the desktop will continue to be the main working environment, Microsoft will make some important improvements, especially in the taskbar. This means that Microsoft does not intend to restore the Windows "Start" and "Start Menu".
In addition, the sources also said that the Windows 9 alpha development progress than Windows 8 alpha faster, and Microsoft also plans to upgrade the kernel (kernel version 6.3),  to improve or increase the new features, the system interface will be more flattened, "Windows Aero" interface even completely disappear in the new Windows.

Do you like this post? Please link back to this article by copying one of the codes below.