Windows Blue: Microsoft plans to release a new version of Windows every year

Three months after the release of Windows8, some news comes out again: Microsoft is developing an operating system project code-named Blue, even it not that clear if WindowsBlue will be an upgrade of Windows8 or a new service package. Now, an anonymous sources revealed WindowsBlue is an upgared for Windows8 a major and also represents a major change for Windows release cycle - Microsoft will release a new version of Windows every year - to mimic Apple's OSX release strategy again . 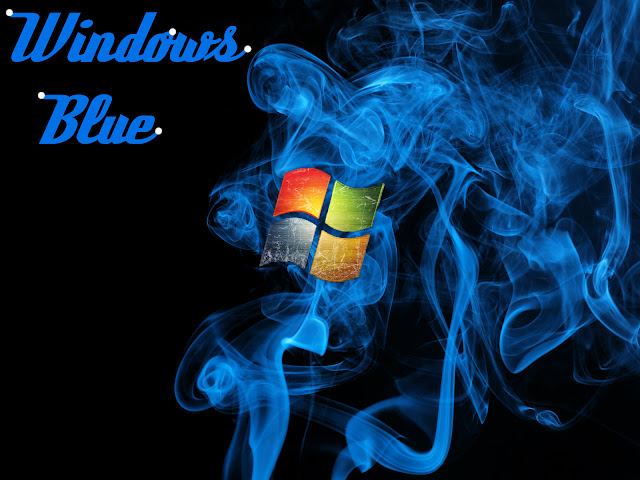 According to internal sources say, Blue will be released in mid-2013, the price will be very low, and may even be free, to ensure WindowsBlue for everyone to install the next-generation of this operating system. we still knows just a littel about WindowsBlue  but at least it will be an updated for Windows8 the UI. The sources pointed out that Windows8, and WindowsPhone8SDK will be consolidation or standardization, further simplify cross-platform application development. Microsoft seems to mimic Apple in all aspects.

Do you like this post? Please link back to this article by copying one of the codes below.