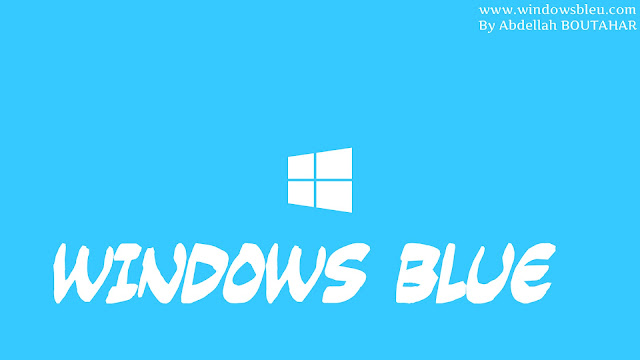 Today Microsoft announced Build 2013, another installation of its now venerable conference series that it has used to announce, and launch Windows 8 in the past.

Microsoft just announced that its developer-focused BUILD conference will be returning this year from June 26th through the 28th at San Francisco's Moscone Center. Announcing the event on Microsoft's blog, VP Steve Guggenheimer says, "it’s been a while since our last developer event in the Bay Area, and we’re looking forward to a fantastic gathering." Microsoft is promising to discuss what's next for Windows at the conference, which will open to registration starting April 2nd.

In the blog post as you can see in the picture above, Microsoft makes mention to 'Blue'. The past two days has been intense in terms of Windows Blue details, given the leak that occurred on Sunday, but it seems that we have forgotten what Blue actually is. Rather than just an update to Windows, it is also a platform update for Windows Phone and Windows Server. Microsoft refers to this as simply 'Blue'.
Tweet
Labels: Windows Blue News