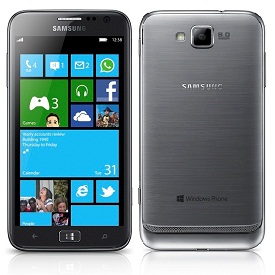 With a light hand, many leading vendors Samsung highlighted the smartphone segment with a screen greater than 5. “ However, as it turns out, supporters release devices with similar screen sizes, running the operating system Windows Phone 8, it is not observed.

Microsoft has managed to gain a good place in the market of mobiles OS.but Now it needs to strengthen the position. Currently, Microsoft is actively testing the next version of windows phone- Windows Phone 9.

HTC, Nokia and Qualcomm will Support the new OS From Microsoft , which are Microsoft key partners. but Samsung this time refused to take Windows Phone, and chose Android and Tizen OS.

According to some rumors, Microsoft company is developing two major updates are GDR2 and GDR3 and the big update will be for Christmas.

Please always link back to this article by copying one of the codes below.