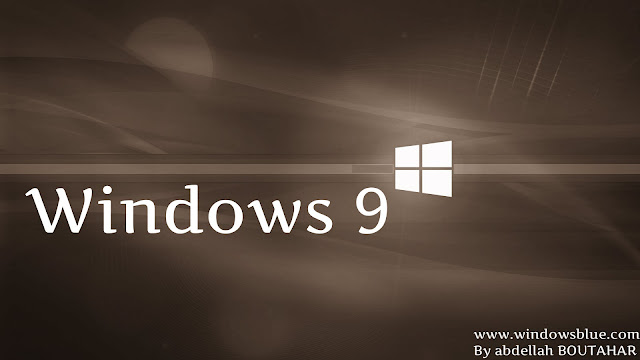 Windows 8 still new operating system, but Microsoft reportedly the developing of two different follow-up os, one of theme of will be launched this summer.

At the moment, not surprisingly, the software giant is still working their asses off on Windows Blue. A number of Microsoft employees and executives have already confirmed that teams are working on the new Windows version, called either Windows 9

According to some one from Microsoft team, Windows 9 is coming in November 2014 as a stable product marketed But Windows 9 Beta will be launched in January 2014.

Microsoft this week released a new recruitment advertising displaying Windows 9 might configuration the IE 11 browser. Microsoft is developing the next version of the browser.

Windows Blue will also introduce IE 11 first build. However is likely to be a beta.

In addition, Microsoft apparently plans to improve support for touch screen with Windows 9. Therefore, Windows 9 are expected to be in Tablet PC . According to the sources and  Microsoft is also developing a mobile version of Windows 9.

In fact, Microsoft is likely to use recruitment advertising to show people that, Windows 9 already developed. Meanwhile, the official Microsoft remains tight-lipped on the project.

We also don't know if Windows 9 will be available as an upgrade from Windows 7 that you can buy as a standalone product or if you'll have to have Windows 8 to get the upgrade.
Tweet
Labels: Windows 9