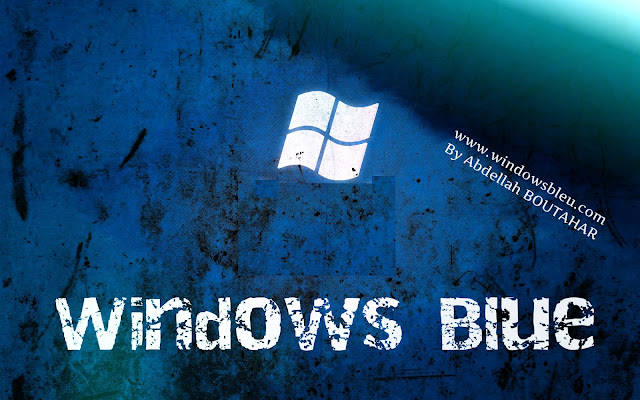 Ben Bajarin an analyst of Silicon Valley consulting firm Creative Strategies is expected that Microsoft Windows 8 upgrade can support 7-10 inches Tablet PC, and the price will be more cheap.

Bajarin said that Microsoft had not set a foot in 7-8 inches Tablet PC market,but we expect that in 2013, less than 10-inch flat-panel computer will dominate the market, accounting for over 60% of Tablet PC total sales. Windows 8 Tablet PC are only 10.1 inches.

However, he believes that Windows Blue may solve this problem, this version of windows will likely support small Tablet PC sizes . In addition, Windows Blue prices may be lower than current Windows 8, the price of each tablet PCs is between 40-50 U.S. dollars, at least $ 20 lower than Windows 8.

Including Microsoft Surface and disappointing sales. There is no doubt that Microsoft needs to enhance Windows 8 attractive to consumers and Cheap products in small tablets sizes is an option.

Microsoft has been aware of it. Last month,the Goldman Sachs Technology and Internet Conference, Microsoft CFO Peter Klein said that Microsoft is ready to launch small size Tablet PC.then he add "we have completed a lot of hard work, we are ready to respond the market demand and we saw different size of Tablet PC's". So Industry insiders believe that Klein is talking here about Windows Blue.