in Windows 8.1, Windows Blue Tutorials - on 4:47 PM - No comments
Windows 8.1 build leaks continues. Yesterday, a new Windows 8.1 build 9385 screenshots got leaked on the web. So far only images of the build running on a PC is public, and expect the ISO on P2P networks in next few days. Windows 8.1 is expected to have Start Button back in the task bar and so far we have not seen any references about it in the 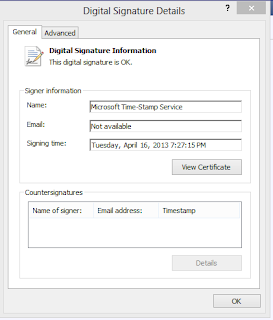 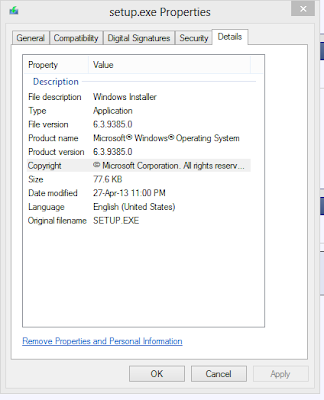 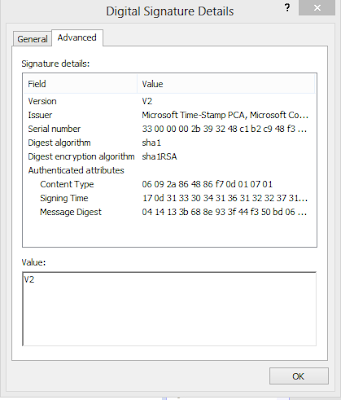 As seen on many places, pictures alleging to be from Windows 8.1, which some have coined as "Blue," shows a number of aspects. The build, numbered 9385, first shows a download dialog of which the user appears to be downloading the ISO via an online file-sharing site. A second image features the desktop with an open folder and messages appearing on the screen.but today we got the setup.exe file (download setup.exe from here) that give the proof about this build and its seems totaly legit, the latest build was distributed to contacts on Microsoft's Partner Network and compiled on April 16.
The latest leaks are not the first builds to emerge online with previous builds classified as 9364, 9369, and 9374 already reported.
Tweet
Labels: Windows 8.1, Windows Blue Tutorials