elhassan
5:03 PM
Windows 8.1
Earlier this month, screenshots of the early development build of Windows 8.1 (also known as Windows Blue) were posted on the Internet after word got out that a partial leaked build made it on some private torrent trackers. Now there's word that a screenshot may show that the latest development build of Windows 8.1 has been released on the partner networks.
First, the Kiosk mode we found the previous builds has been renamed to Assigned Access Mode. Second, the Windows 8 lock screen settings now allows you to choose an app to show alarms. Third, the new f12 developer tools in IE11 from build 9385 seems to be great and almost matches the one from Google Chrome. The below mentioned source is going to post his review of the build soon and I guess some more features mat get revealed soon. 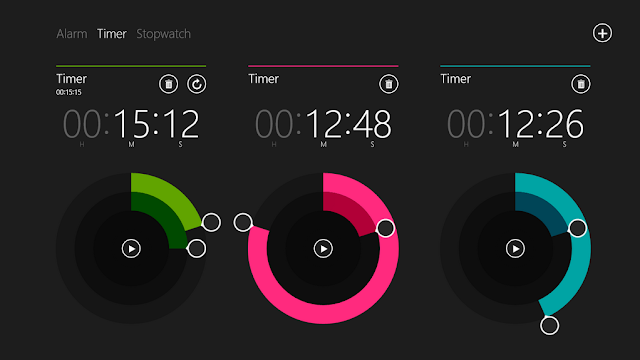 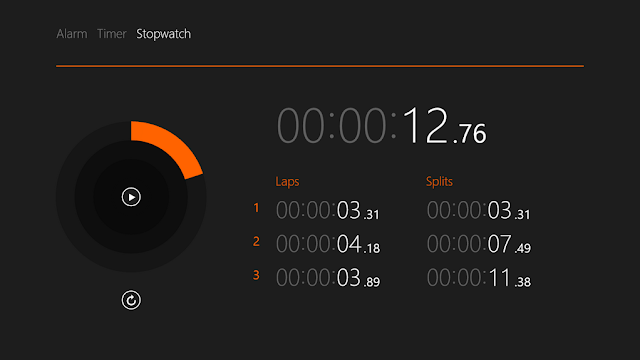 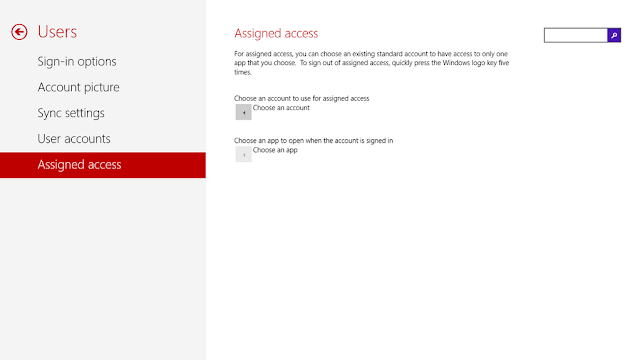 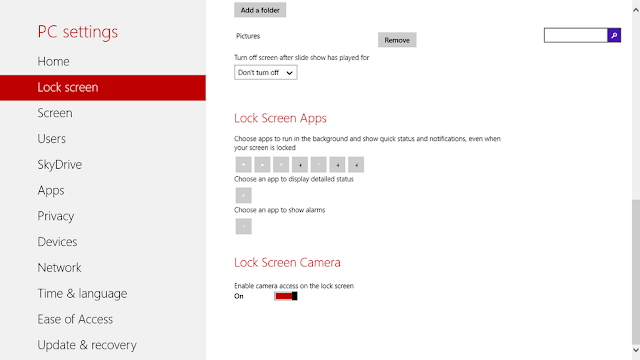 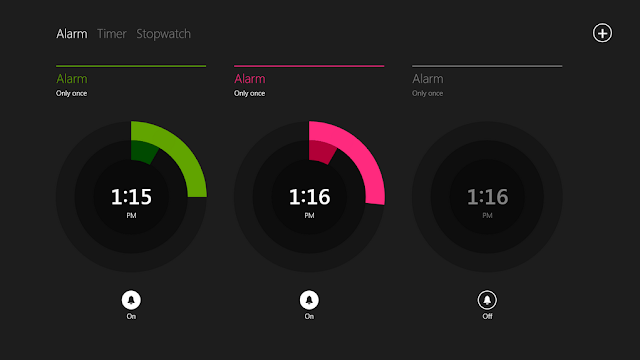 Also there is new app settings that allow apps to show alarms on the lock screen have also been seen in these images. The feature is not supported by current apps, though it is possible that developers will be allowed to take advantage of this feature for notifications and alarms in their apps. The leaked Windows 8.1 build 9385 does not feature the start button or the boot to desktop option, Microsoft is expected to add them in the final public release version of Windows 8.1, or Windows Blue as it has come to be known.