elhassan
10:41 AM
Rumors Windows 8.1
Links are currently available that are of the build 9385 of Windows 8.1 that will be released later this year. As with any leak, we highly caution you from installing the build on your primary machine as these builds are likely not stable and could corrupt any disk you install the files on.
you can download  windows 8.1 build 9385 X86 from here:

Latest Rumors says That Windows 8.1 Build 9388 was sent to developers for testing. The new much awaited build is nearing its launch and is currently being tested by Microsoft experts. Recently, some snapshots of the display of the new build have been leaked out. not thing has been confirmed yet but all rumors can be true as what happen with build 9385. 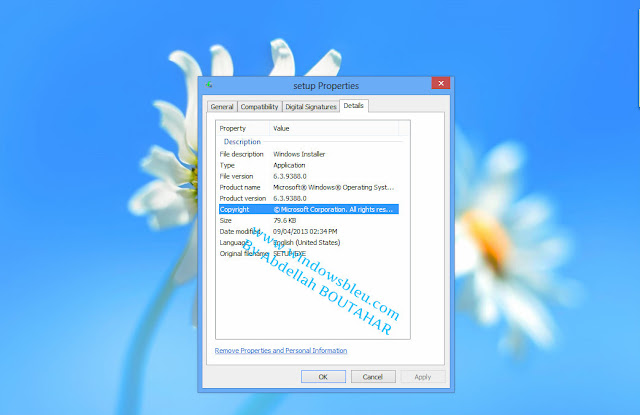 While no download links are available for the time being for build 9388, it’s pretty clear that Microsoft is now making the final adjustments to the public beta of Windows 8.1 expected to see daylight at the BUILD developer conference in June.