elhassan
2:03 AM
Windows 8.1
More pictures leaked this morning of Windows 8.1 build 9385. While these images don’t really showcase anything new and seem to continue the trend of “oh hey look another desktop screenshot”, it does show development progress of the update for Windows 8.

Screenshots from various forums and news sites have been popping up showing Windows 8.1, but most recently, screenshots have come up of Windows 8.1 build 9385. The screenshot  shows almost every thing about this build from installation tell the desktp screen. Another screenshot showcases the Settings Charm bar at the side of the screen.and rumors says that this build will be leaked today;or just after few hours from now; so i will provide you a torrent download link after getting it as soon as possible. 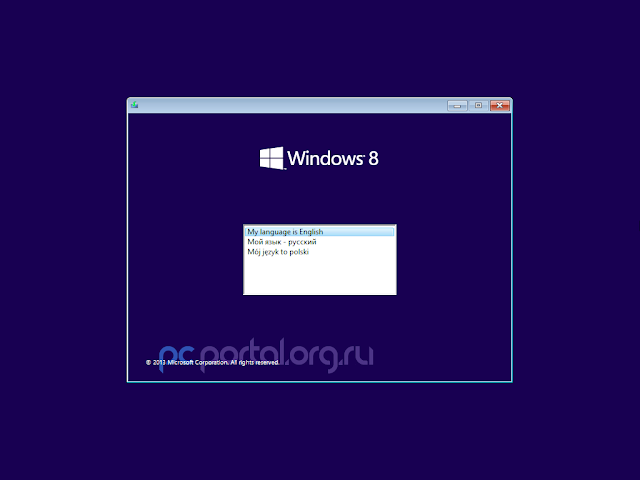 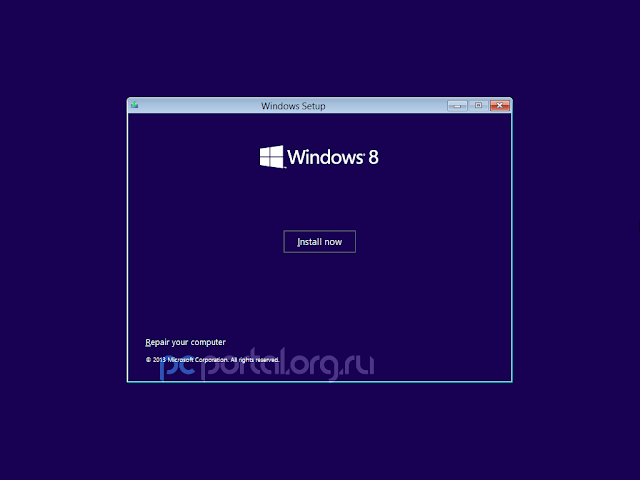 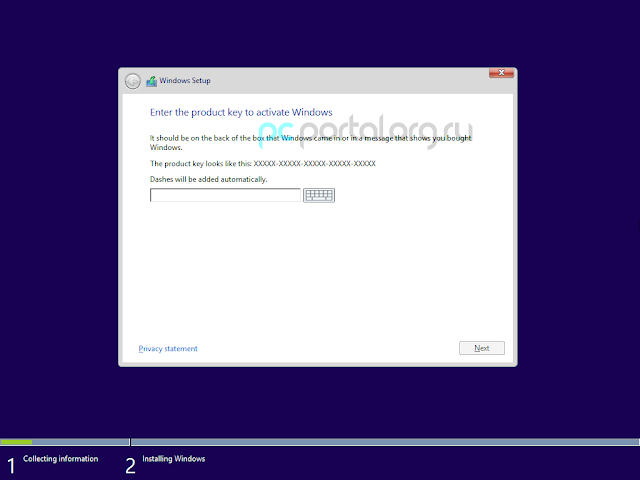 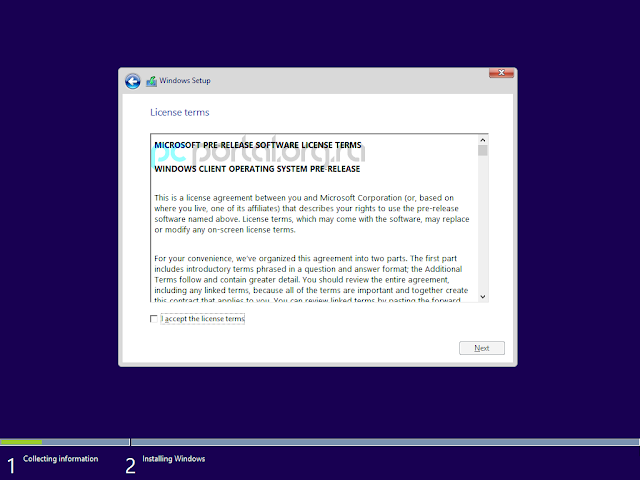 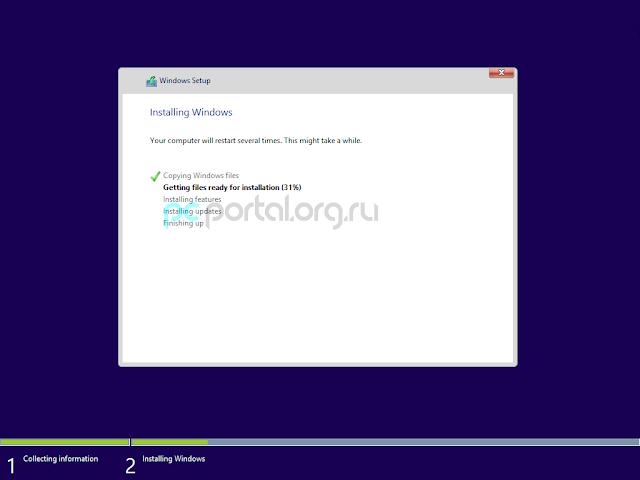 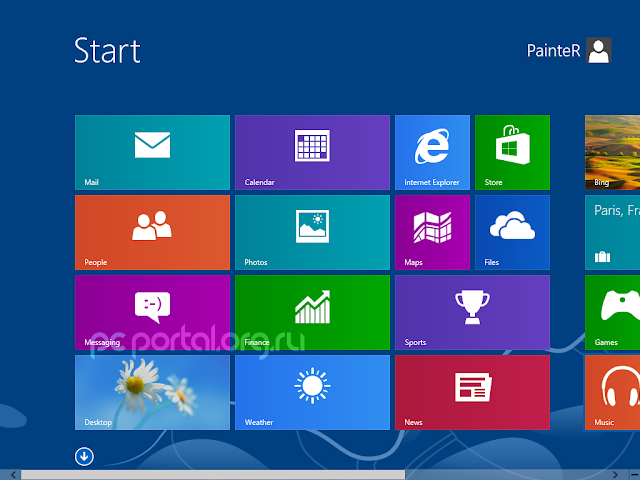 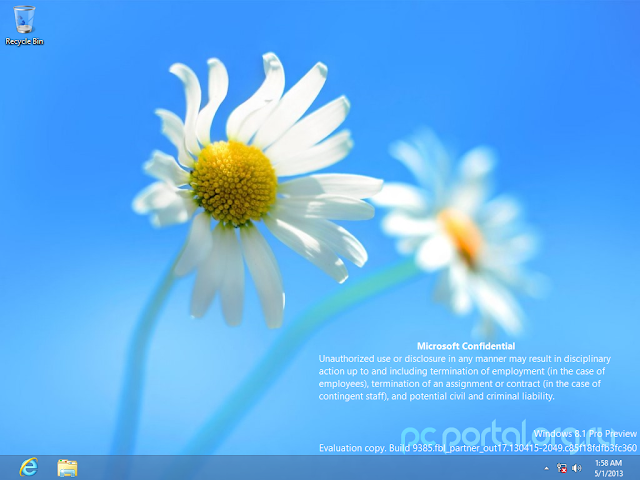 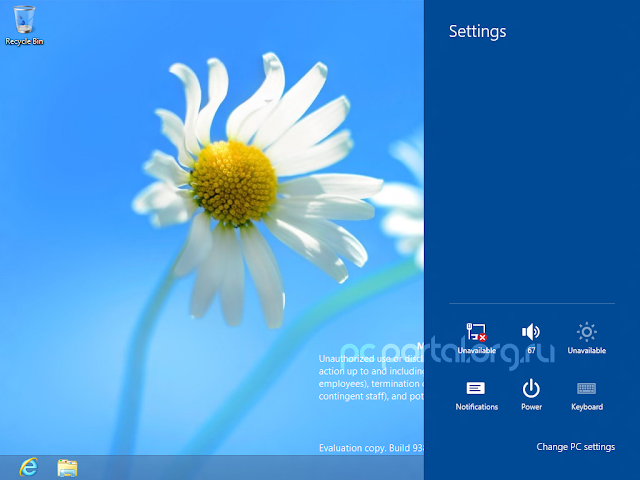 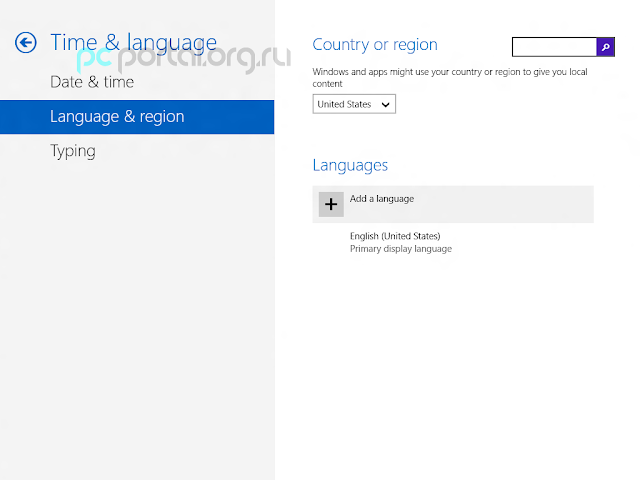 Windows 8.1 has been given the codename “Blue”, which has been bandied about in recent weeks. In the previous few weeks, builds of Windows 8.1 have already made its way out in intervals of five: 9364, 9369, and 9374. Obviously, those with a soft spot for mathematics would figure out that build 9385 would break that pattern, although should it be similar to the previous leaks, it will most likely include a slew of bug fixes in addition to more control panel options.