elhassan
5:03 AM
Rumors Windows 8.1
Windows 8.1 (Blue) build 9385 has been leaked! The new build reveals several changes and new features. If you have already installed any of the previous leaked builds (9374, 9369, or 9364), then you would love to test this new build in a virtual environment.

this time in the 32l-bit architecture. The build in question is 9385, which has been making the rounds via screenshots for the past few days. Differences between the last leaked build of 9374 and 9385 are probably small, as these recent builds seem to be fixing the operating system of bugs and making it more consumer friendly.

The latest Rumors to come our way was Windows 8.1 build 9388, which got leaked a few days ago, confirming that Microsoft is nearing the final release of the next version of Windows slated to hit the store shelves later this summer.
The latest screenshots to reach the Internet just a few hours ago (pictures above) are giving us the first look at some information's about this build even every thing is just a rumor now. 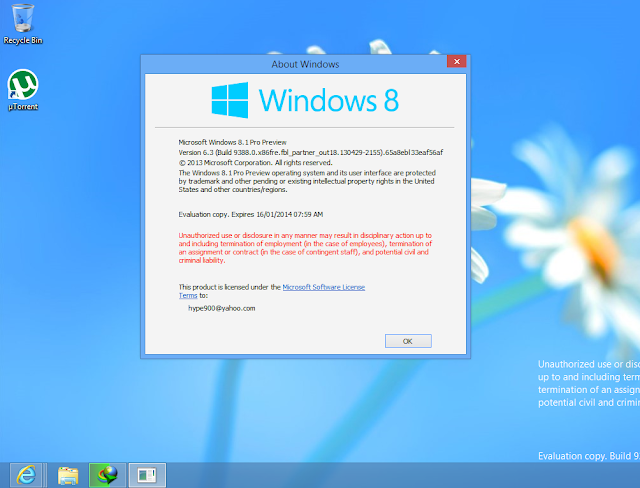 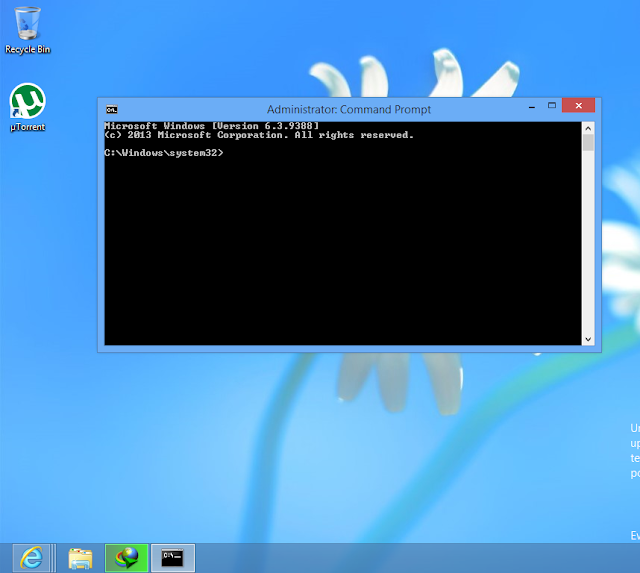 While there are no details regarding the changes available in this new build, it most likely packs bug fixes and stability improvements too, especially because the public beta is rumored to hit the shelves in June at the BUILD developer conference.