elhassan
6:33 AM
Windows 8.1
Microsoft is continuing to tease us about the new changes coming in Windows 8.1.Now we have official word from Microsoft itself about a ton of features that are being improved or added in Windows 8.1. These changes will apply to both Windows 8 and Windows RT devices, and those who already have Windows 8 won’t have to pay anything to update to Windows 8.1.

Just a few hours back Windows 8.1 build 9405 leaked screenshots popped up on the internet. This particular build isn’t available on file sharing websites, yet, though that hasn’t stopped some fresh screenshots from being posted online.and it looks legit as of the all apps screen compared with the one that came from MS. But no Betta fish yet. Probably only is on original final preview.I don't know if these build is real or not but i will keep following the truth then bring you all news about it.But to be honest in my opinion this build is totally fake one. 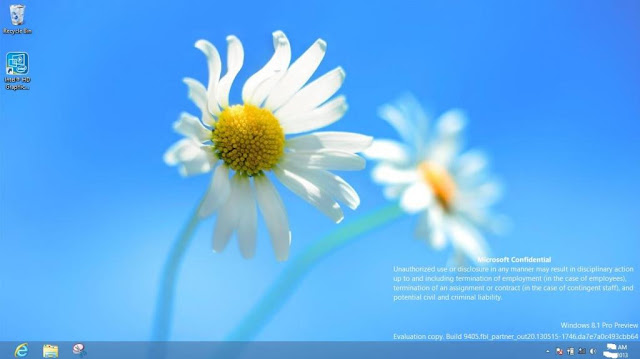 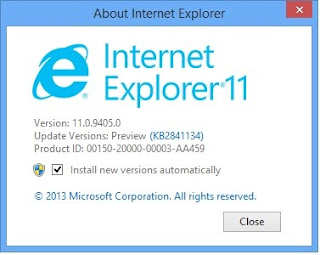 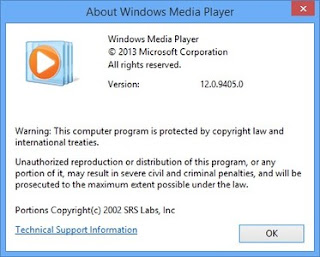 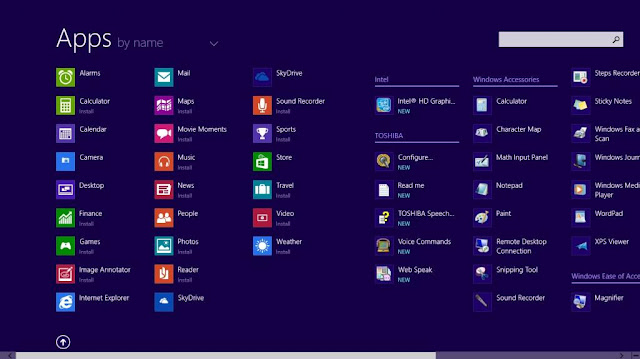 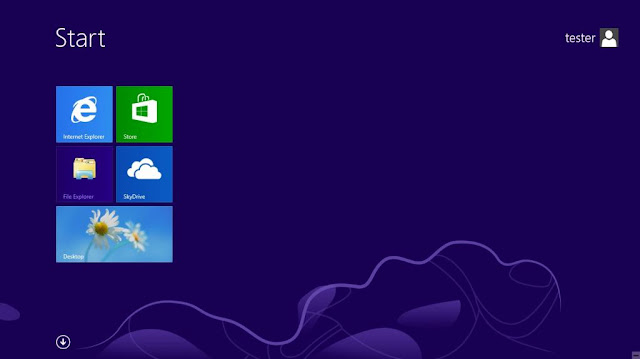 Microsoft Corp. has decided to return the Start button to Windows 8.1 “Blue” operating system, according to a new screenshot that was published on Wednesday. Unfortunately, it will not work as the good-old Start button from Windows 7, but users will be able to customize how it works and therefore improve their comfort with the Windows 8.
Microsoft says WIndows 8.1 will be released later this year as a free update, with a preview release scheduled for June 26 in conjunction with the company’s Build developer conference in San Francisco.