Windows 8.1 Build 9415 screenshots could be real

elhassan
1:25 AM
Windows 8.1
Few weeks back we reported about Windows 8.1 build got leaked online somewhere and posted screenshot. This Windows 8.1 Build 9385 is now available for download from p2p sites. As usual some new features were revealed in this build, First, the Kiosk mode we found the previous builds has been renamed to Assigned Access Mode. Second, the Windows 8 lock screen settings now allows you to choose an app to show alarms….
We’re getting closer to the Public Preview of Windows 8.1, the last leak screenshots, build 9415, provided us with further insights of new improvements and features such as a new desktop auto scaling settings, the Internet Explorer 11 Developer Tools, Microsoft upgrading PowerShell to version 4 and much more. In addition to all the changes we already know, now there is a new clip that just surfaced on the web and it shows that the Camera app has been updated to take panorama images with Microsoft Photosynth.

with new screenshots of build 9415 that comes from a Chinese site shows many things to confirm all what we said before.and this build is 6.3.9415.0.fbl_partner_out22.130525-0845 and Start button has been come back!
From the screenshots, we can confirm that Windows 8.1 will colour desktop application tiles on the desktop, much like it does with Metro apps. This will make the Start Screen a lot more colourful for desktop users. 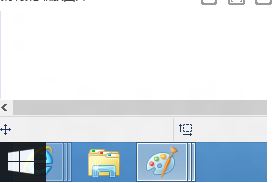 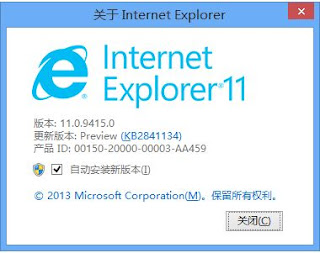 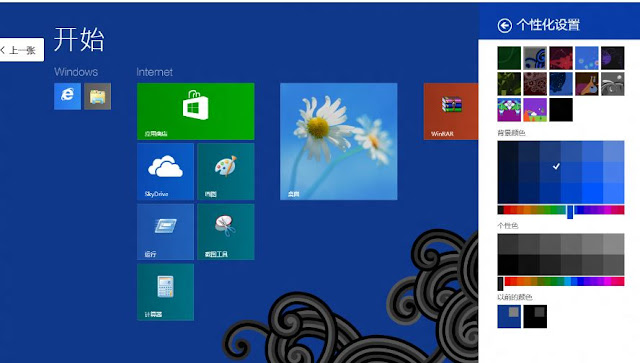 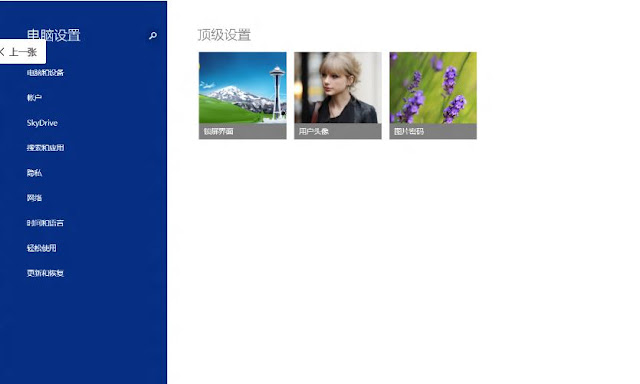 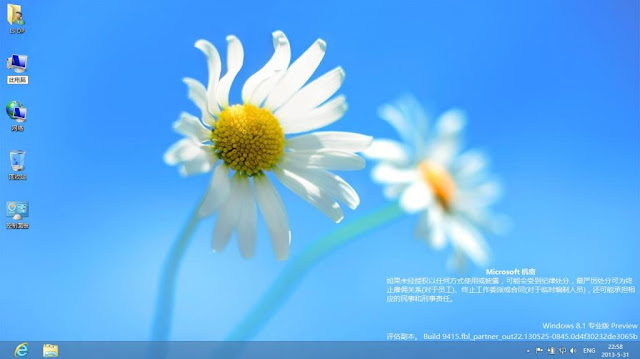 With Windows 8.1, it appears that Microsoft is letting users and developers choose to set different lockscreen applications including, with this build, an alarm app.
Whether Microsoft has decided to officially return the Start button and desktop boot options, it's still hard to say. The company is expected to make a final decision before their Build conference in June (we'll be there!), where a Community Preview build of Windows 8.1 will be launched.