elhassan
11:59 PM
Windows 8.1
Few new screenshot of upcoming Windows 8.1 build 9418 Operating System has been leaked on the Internet. These leaked images doesn’t show any great new feature of Windows 8.1, but it shows the progress of Windows 8.1 as we are getting very close to public Preview release date. 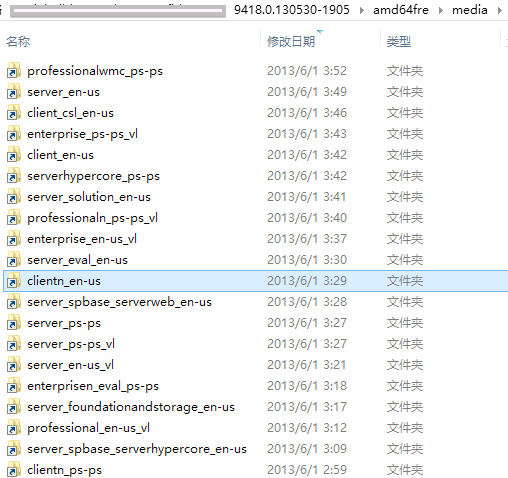 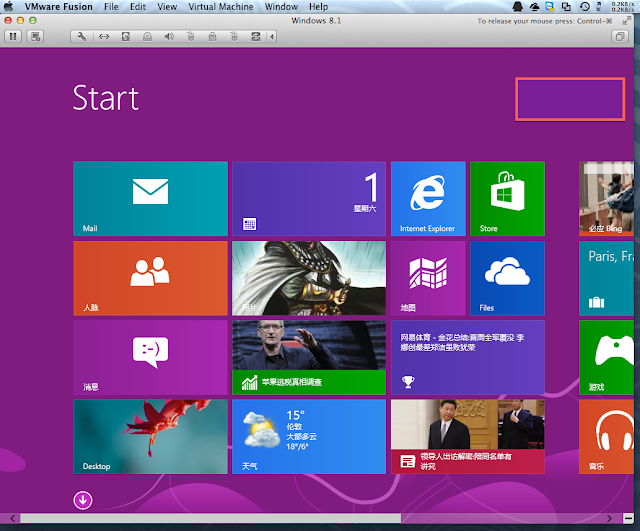 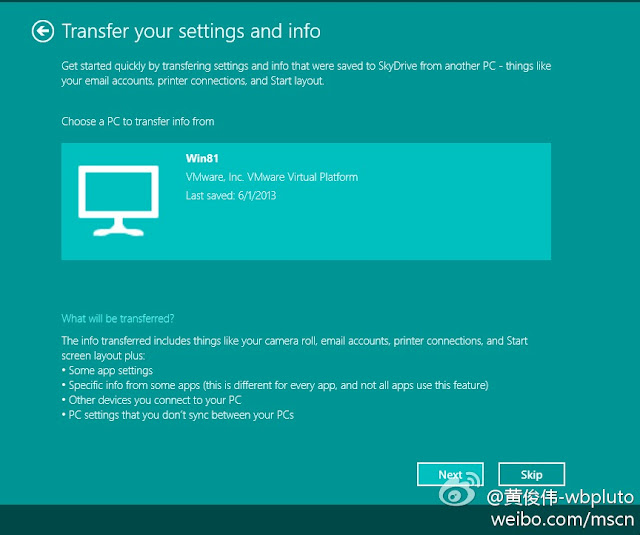 Win8.1 now allows to transfer devices from old to new PC, what's more from the win8 sync is now it supports transferring software/apps and hardware datas, so it's not needed to do the set-up bit by bit.
It's unclear at this stage whether this build of Windows will leak to the pubic, but if it doesn't it won't be too long until we'll have a public version of Windows 8.1 to test; Microsoft is preparing a Preview version for release on June 26th.