elhassan
4:24 PM
Windows 8.1
We all know that Microsoft will soon release the RTM version of Windows 8.1, but the software giant is still keeping all details secret on the launch day.

A screenshot published on the Internet today indicates that Windows 8.1 RTM is just around the corner, as Microsoft has nearly completed all development stages of the OS update.

Another day in the technology world brings another report of a new Windows 8.1 build. We are mere days away from the debut of the RTM version of the upcoming OS, yet reports of new builds continue to reach the web. 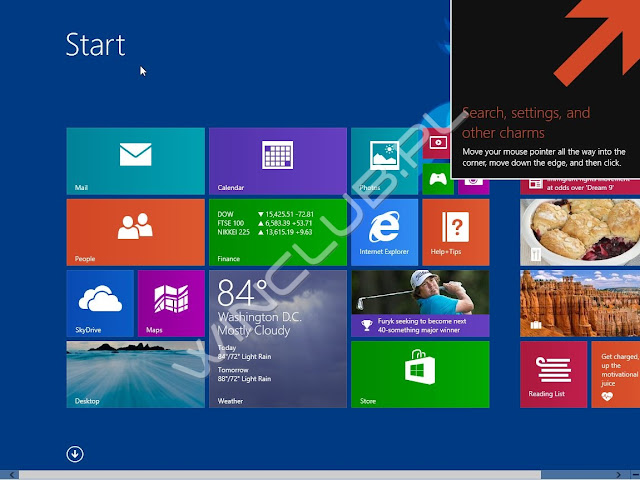 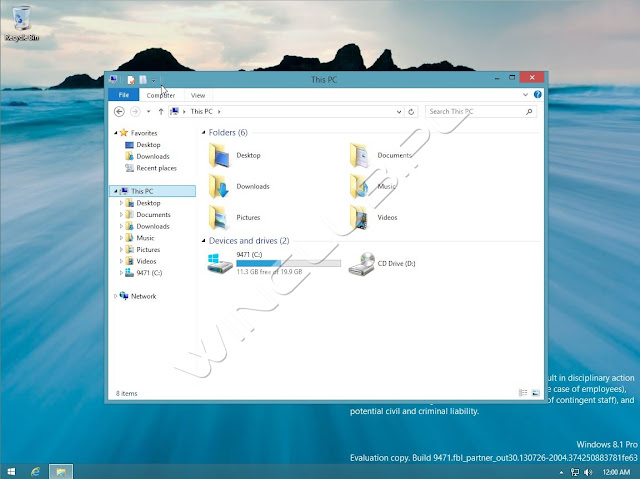 This time the version in question is Windows 8.1 build 9471 — references for this specific version have been identified in a leaked ISO. As is usually the case, no particular details have been provided, but nevertheless this probably is one of the latest builds of the operating system sent out by Microsoft. and you can download this build and test it from here.Download windows 8.1 build 9471