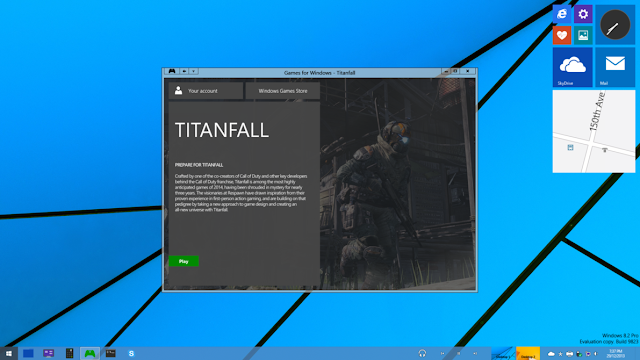 While the Windows 8.1 Pro has been released few months ago. designers at ,nik255 have been knocking up some concept designs of what the next Windows 8 will look like. The next in the series will probably be Windows 8.2 before we see Windows 9 emerge after.
Tweet
Labels: Windows 8.2