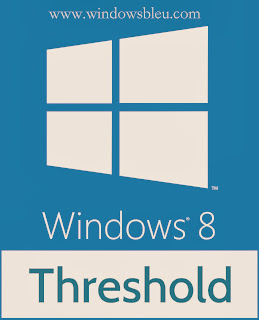 According to a leaked internal email, Microsoft Corp (NASDAQ:MSFT) is planning a major update to all of its Windows operating systems. Codenamed “Threshold,” the update will further unify the Windows platform across PCs, mobile devices and the Xbox One video game console, and could be released in the spring of 2015.

Foley's sources told her that the 2015 product wave launch, expected to arrive in the second quarter, is currently known internally at Microsoft by its code name, "Threshold." The code name is thought to be derived from the name of a planet in the first Microsoft Halo game. This Threshold wave will be a broad update to the operating systems used across Microsoft devices (Surface), smartphones (Windows Phone) and gaming consoles (Xbox) that share the Windows NT core, according to the article.

Microsoft would not comment on the claims, describing them as "rumors and speculation."

The spring 2015 launch of Threshold, if real, would fall a few months later than the annual OS update cadence that Microsoft executed with Windows 8.1. Microsoft released its Windows 8.1 update back in October, about a year after Windows 8.

At the moment, each platform has its limitations with Windows RT or Windows 8/ 8.1 not featuring the capability to natively run Windows Phone apps, or vice versa. However, it's worth pointing out that the OS running on Xbox One, Windows 8.x OS and Windows Phone 8 share a common Windows NT kernel.