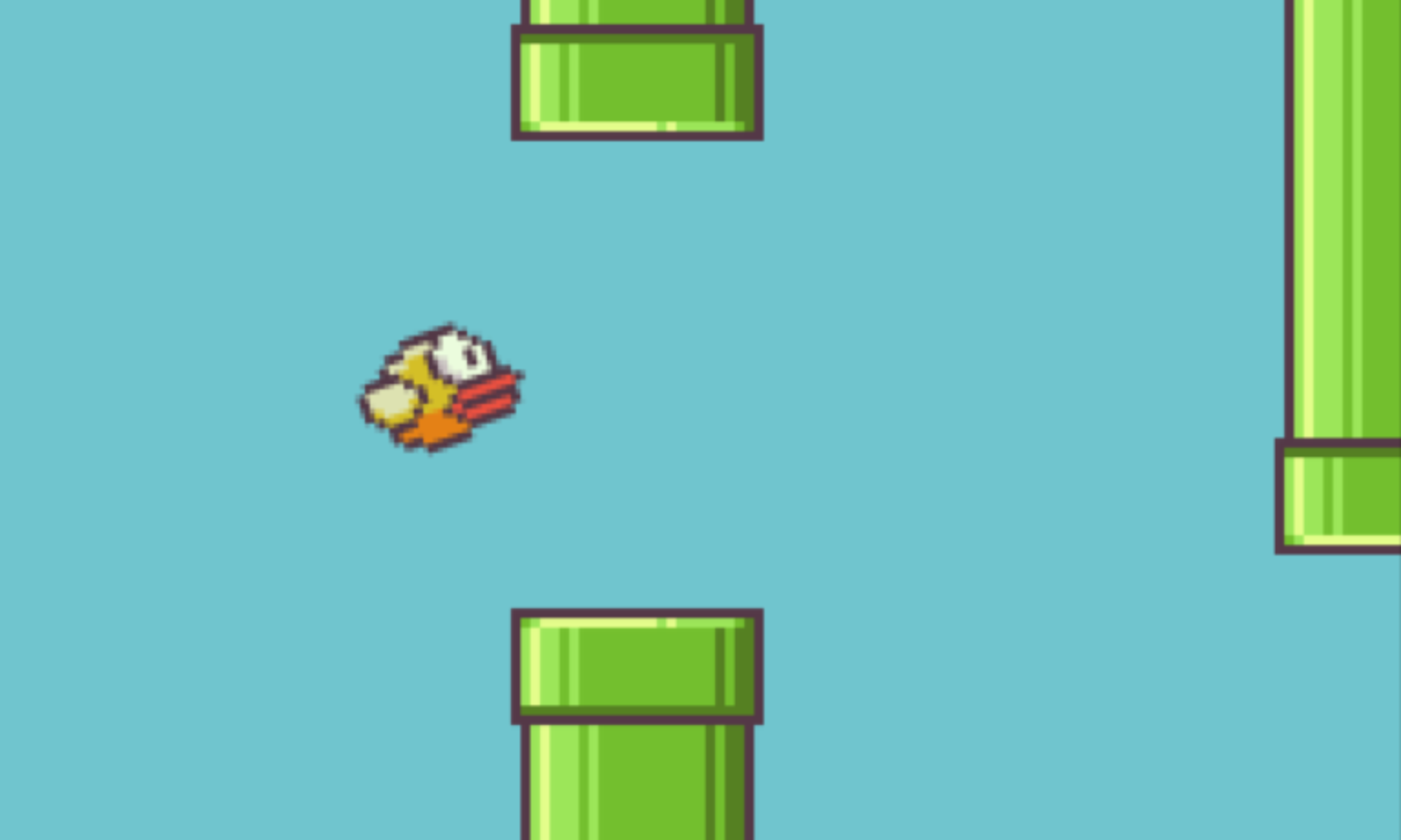 Over the past week we have seen the gamut of news regarding the popular Flappy Bird game, which has gone viral on both Android and iOS. We heard it was coming to Windows Phone and we even saw an imitation version appear.

Well, it seems that, not only will customers of Microsoft’s mobile platform not be getting the app, folks on both Android and iOS may be losing it. The developer, it seems, has had enough.In a tweet today, Dong Nguyen unceremoniously announces “I am sorry 'Flappy Bird' users, 22 hours from now, I will take 'Flappy Bird' down

The game, which involves tapping your device's screen to propel a small bird through a series of strategically placed pipes, has topped the App Store's chart of the most popular free apps.
Despite its apparent simplicity, thousands of users have taken to Twitter and Vine to vent their frustration at how increasingly difficult and addictive the game is.and today there's an alternative called FlappyBirds Free for windows 8.1.

Description
Flappy Bird goes as follows: you tap the screen to propel a tiny, pixelated bird upwards. If you hit any of the green pipes in your way as you fly towards some unknowable, unreachable finish line, the game is over.
The goal is simply to accumulate the highest score possible.
[How to play]
> Tap to flap your wings to fly.
> Avoid pipes.
> Try to get 4 medals: Bronze, Silver, Gold (hard), Platinum (very hard)