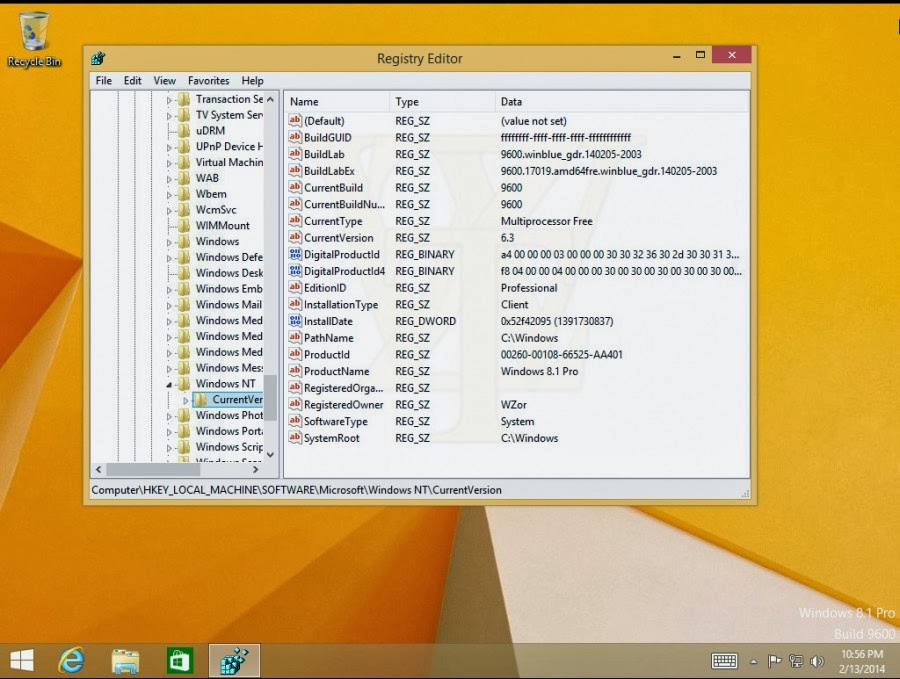 This time, famous Windows leaker WZor has posted a screenshot showing that the development process of Windows 8.1 Update 1 build 9600.17019 has been completed, so this version is most likely under testing right now.

It's highly likely that as this is an RTM escrow build, there will be no changes feature wise. The Windows Team will pretty much be all focused on ironing out bug fixes from now until launch in April.
Tweet