Microsoft has taken down the August Update because of some issues 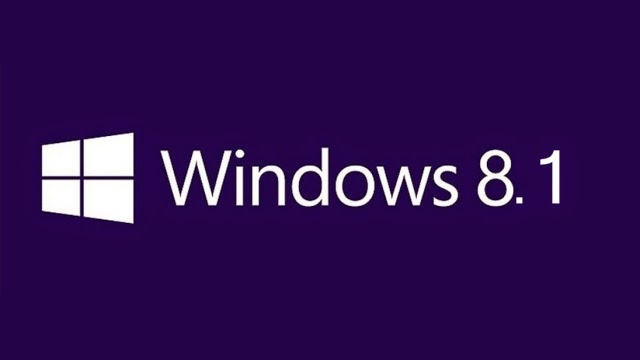 Microsoft has released the 'August Update' for Windows 8.1 which will be part of a new monthly release cycle that will bring minor enhancements to the OS.The new Windows 8.1 update is part of the company’s regular Patch Tuesday rollout, and it’s currently available as a manual download to both 32-bit and 64-bit versions of Windows 8.1.

Microsoft has now taken down the download links because is has acknowledged a few issues, such as inaccurate rendering of fonts, inability to recognize fonts residing in a location other than the default fonts directory, as well as a system crash that is leaving users with a 0x50 Stop error message.

For improper rendering of fonts, the company is now asking users to uninstall several update files.

So just Find and uninstall any of the following update that are currently installed: