in Windows 9 - on 4:07 AM - No comments
There are a few thought on the Windows 9 release date. One suggests it's planned for April 2015, which would make it just under two years since Windows 8 was released. This is a reasonably safe bet for a few reasons, including Microsoft's desire to shorten the gaps between releases, and the fact the original report came from respected Microsoft reporter Paul Thurrot.

Threshold is expected to include a number of new features that are aimed at continuing to improve Windows' usability on non-touch devices and by those using mice and keyboards alongside touch.Among those features -- according to previous leaks -- are a new "mini" Start Menu; windowed Metro-Style applications that can run on the Desktop; virtual desktops; and the elimination of the Charms bar that debuted as part of Windows 8. Cortana integration with Windows Threshold is looking like it could make it into the OS, as well.

Microsoft was aiming to deliver a public preview of Threshold available to anyone interested toward the end of calendar 2014. I'm not sure if there's still a plan to make a public consumer preview available at that time or if this "technical preview" is the only "preview" Microsoft will release before Threshold is released to manufacturing.
Every now and then we come across interesting design concepts by independent designers around the world. KrazyWahine is also one such designer made this windows 9 concept.
Check Out This Windows 9 developer preview build 9800 screenshots Design Concept. 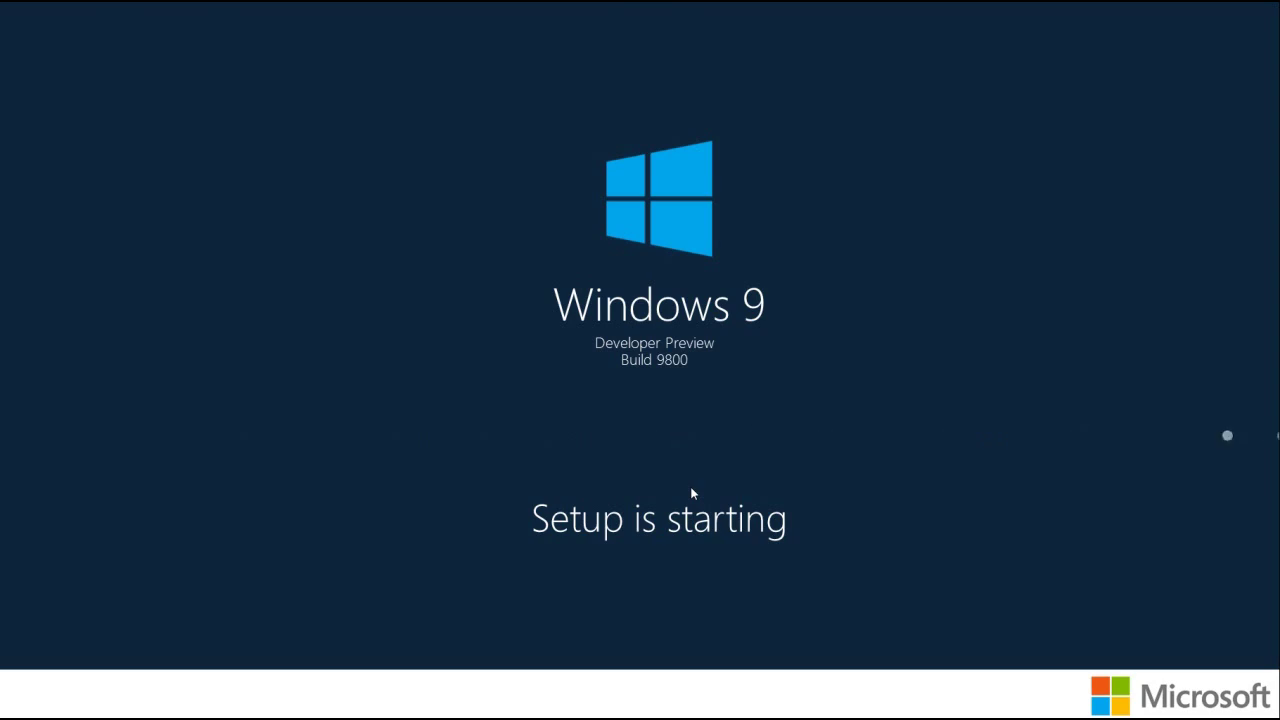 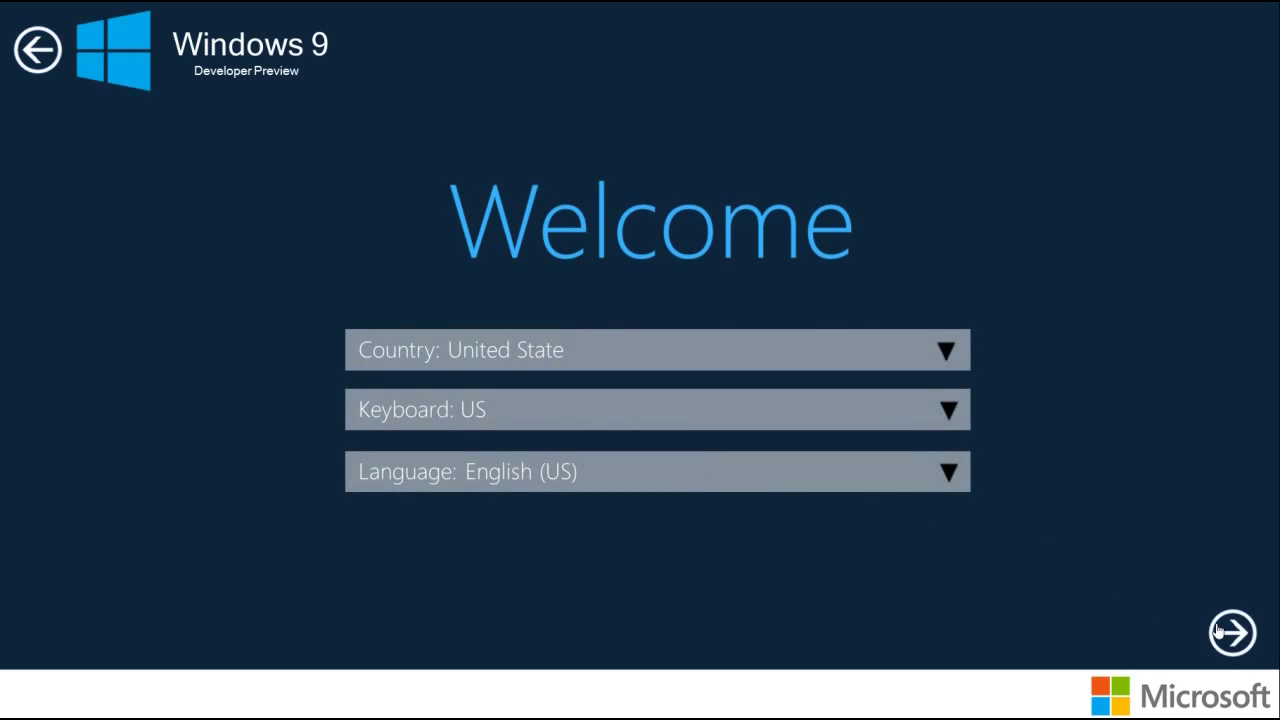 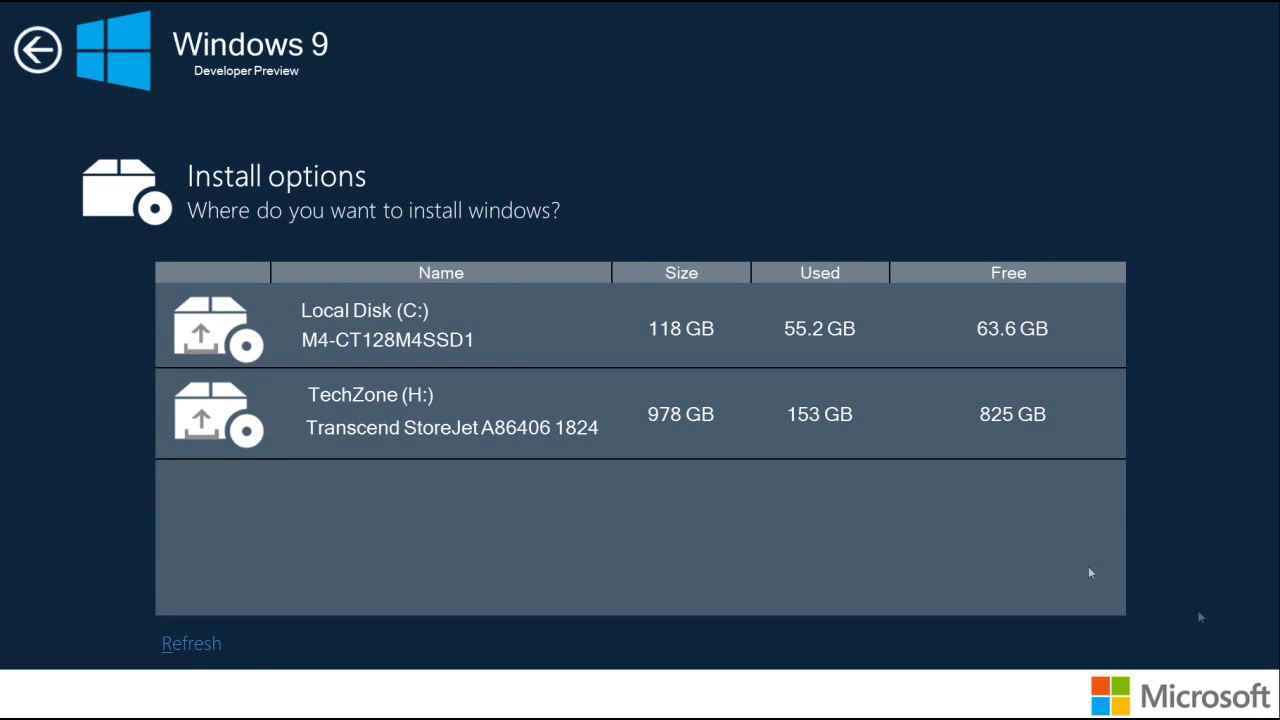 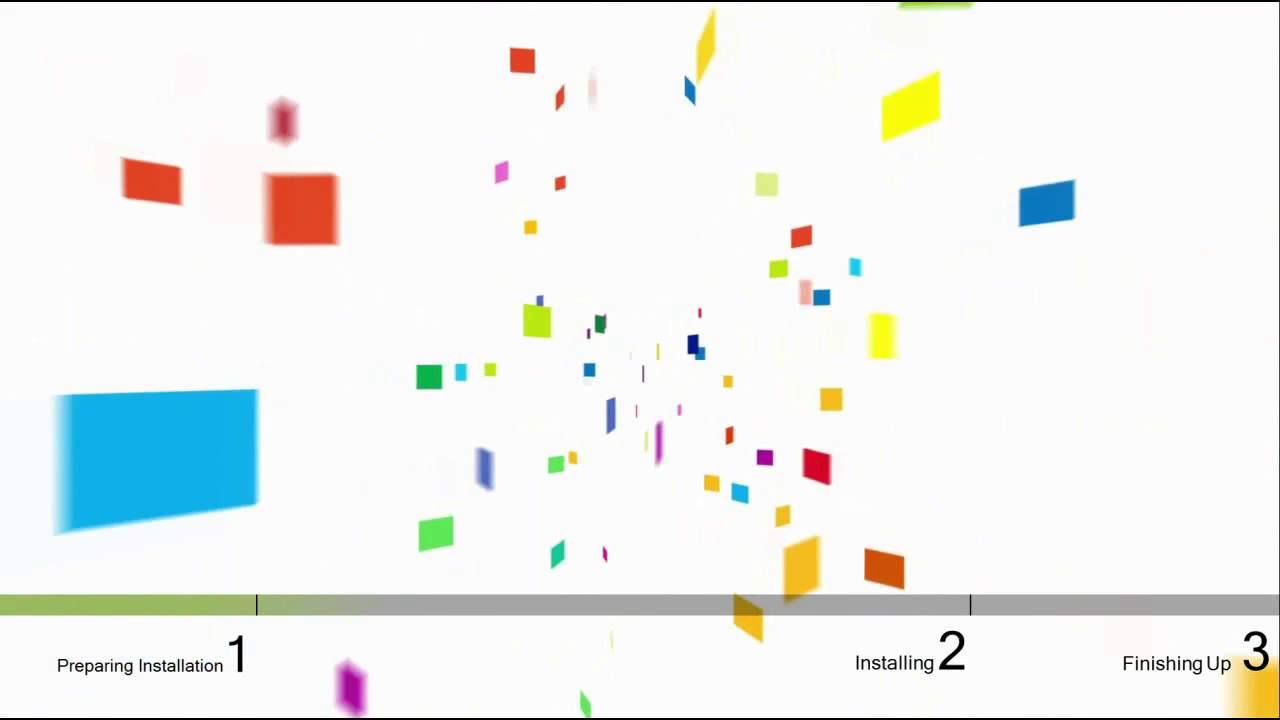 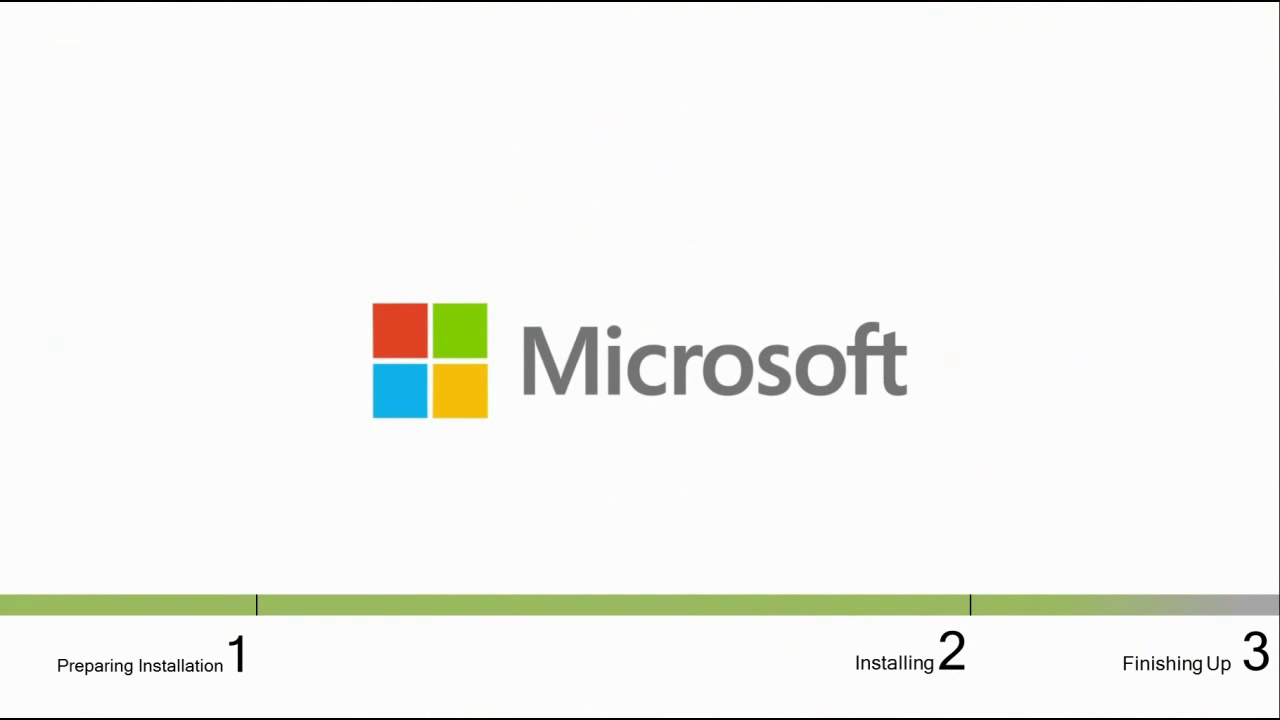 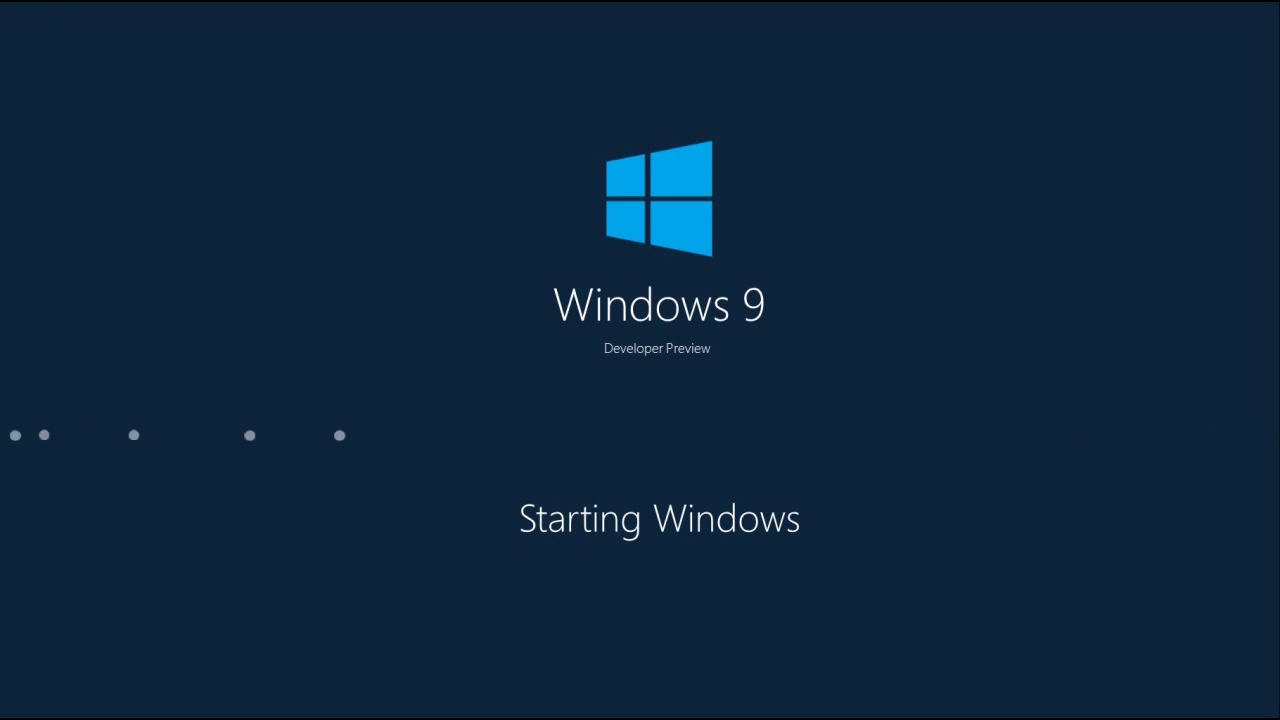 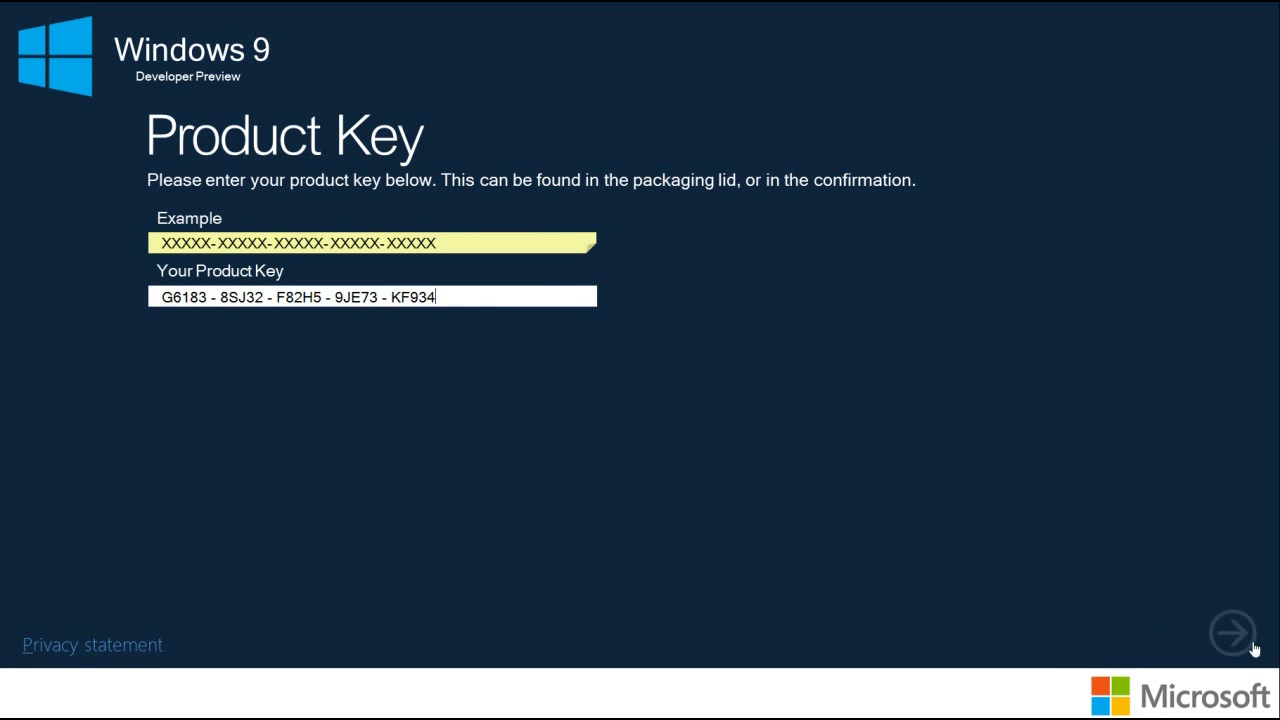 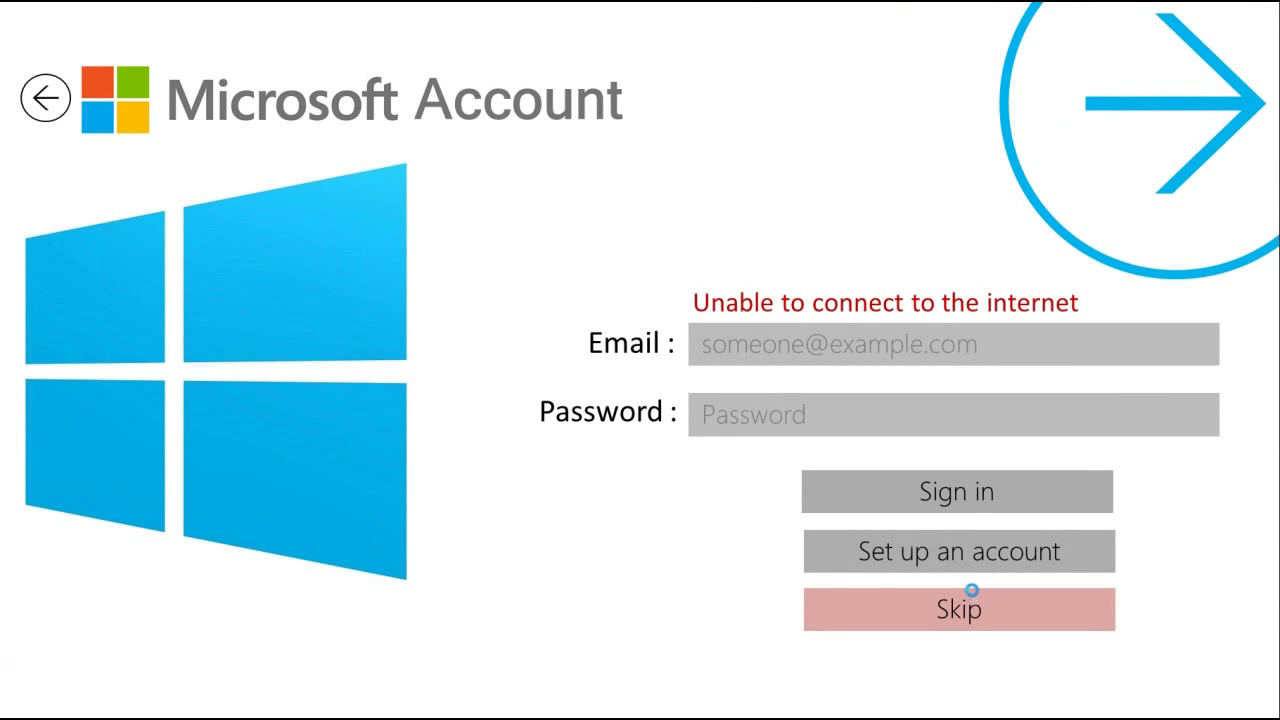 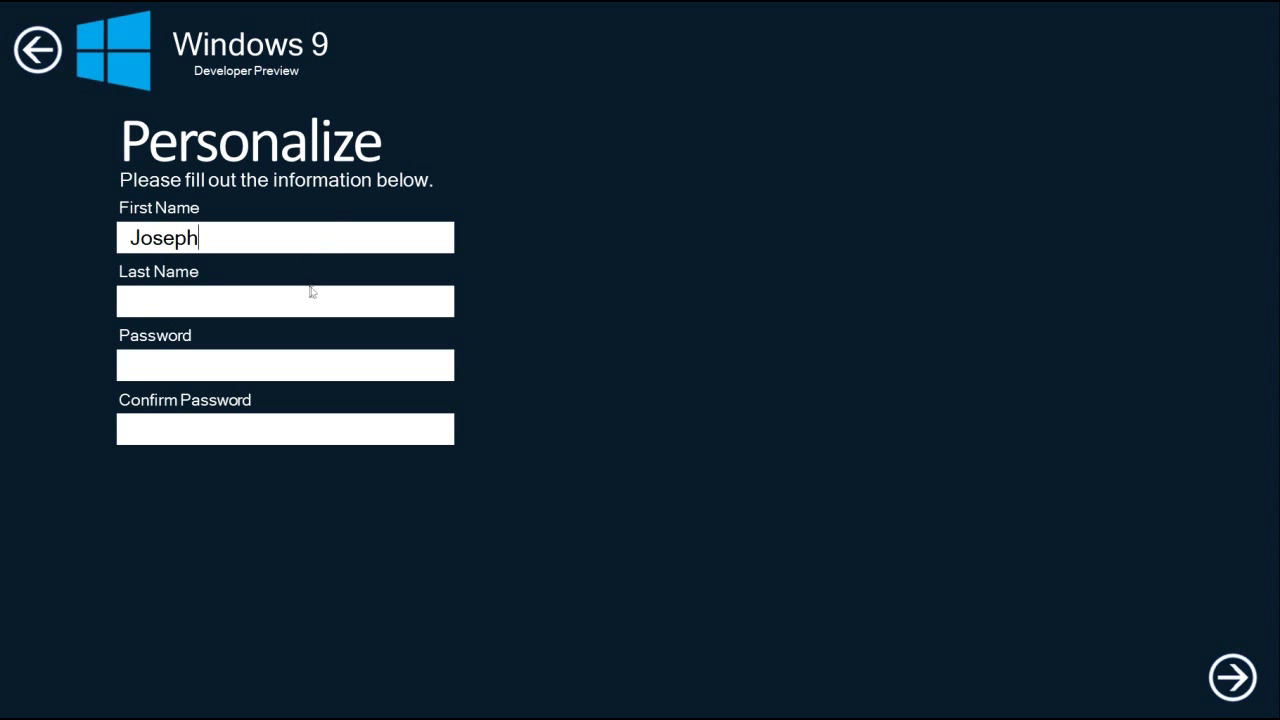 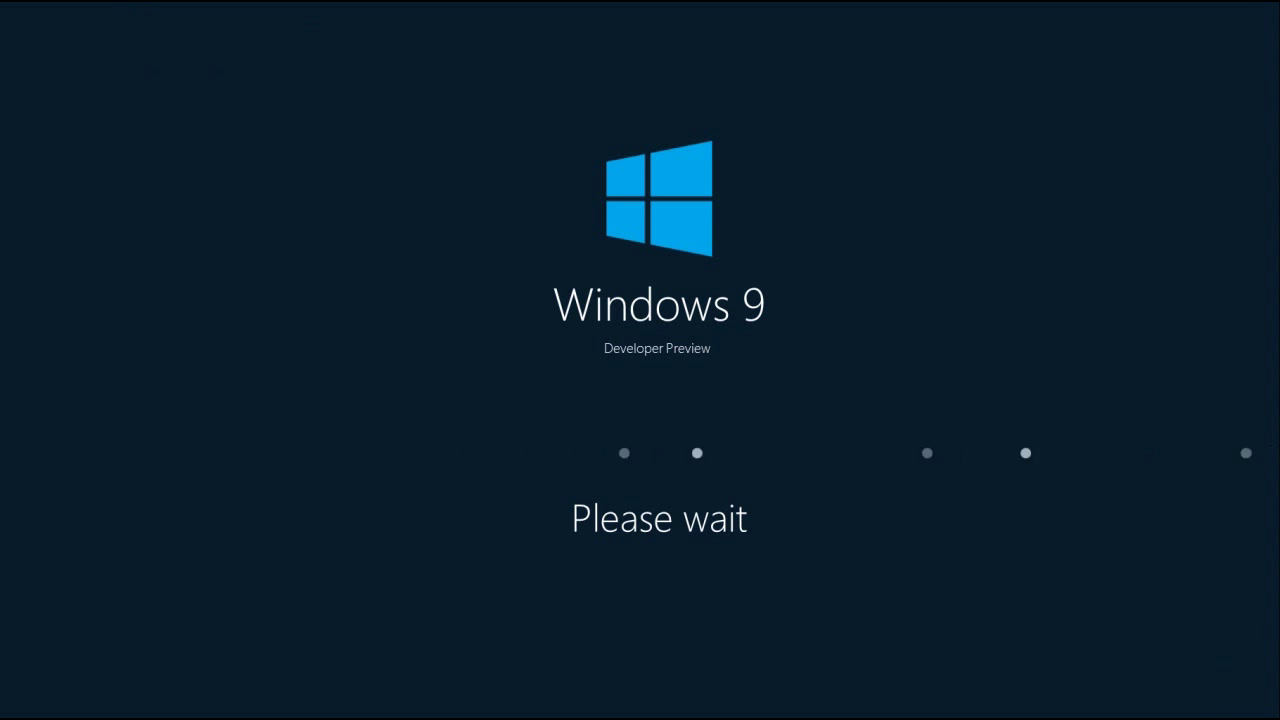 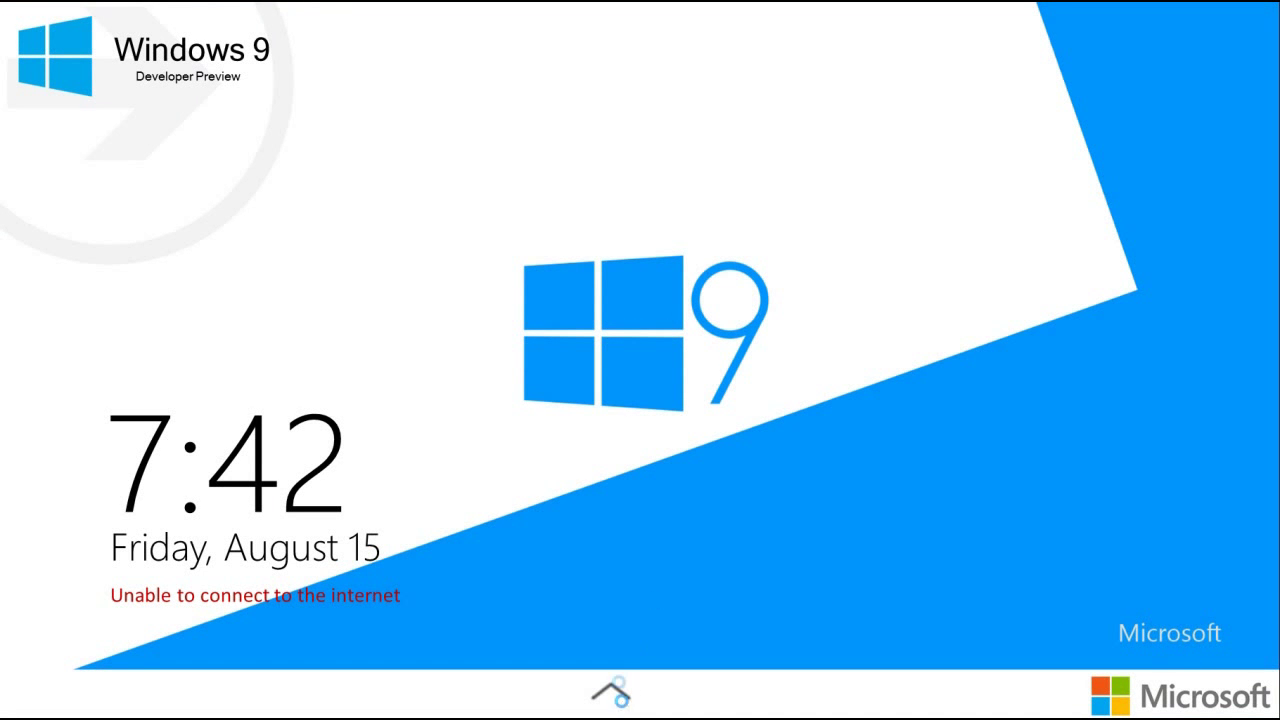 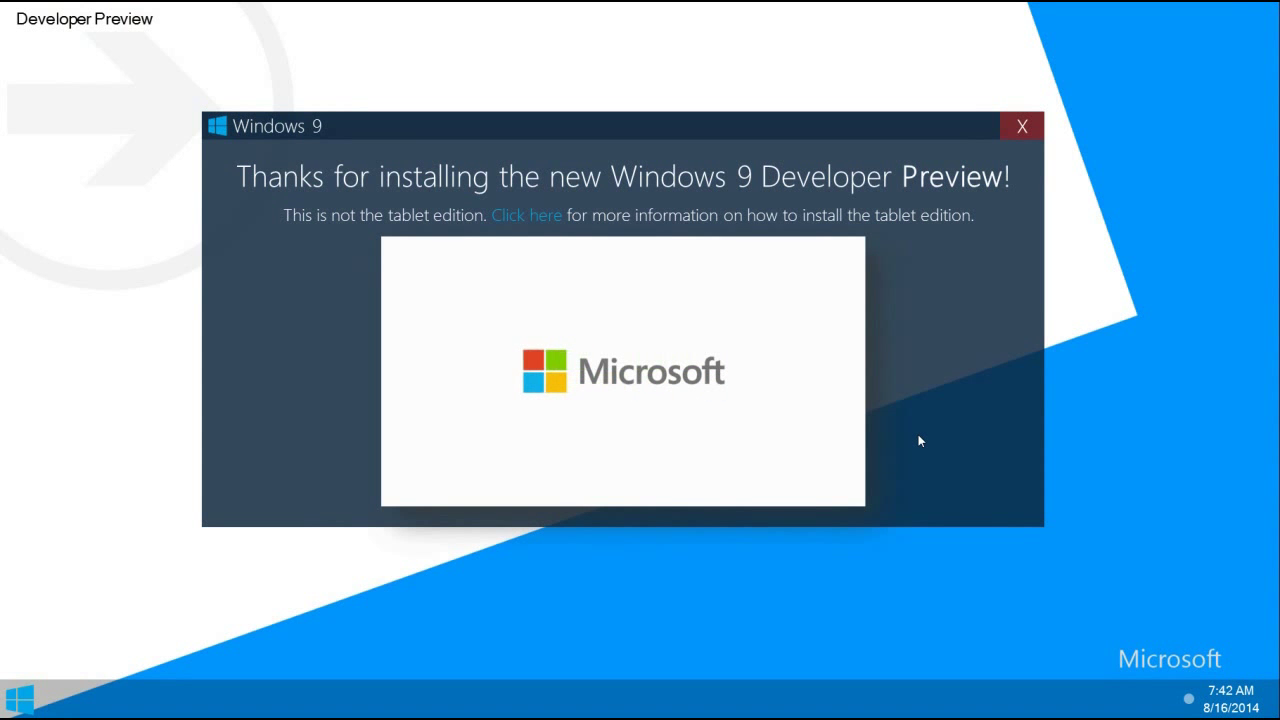 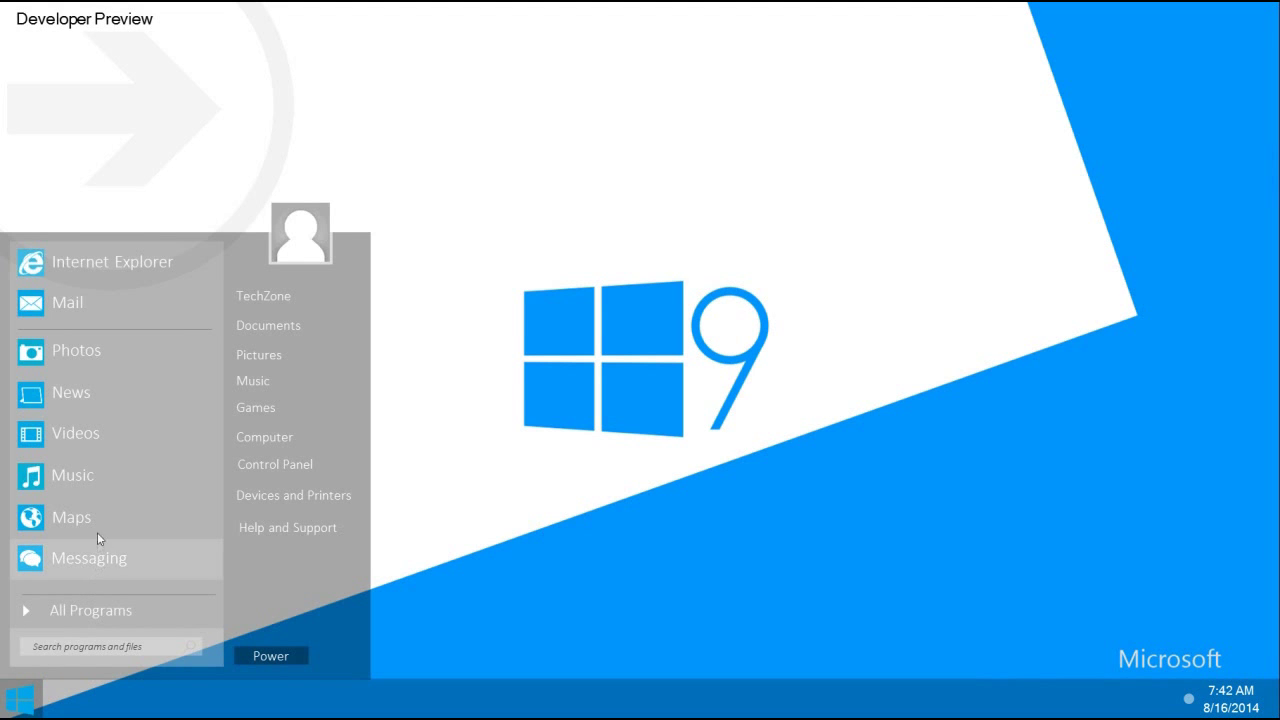 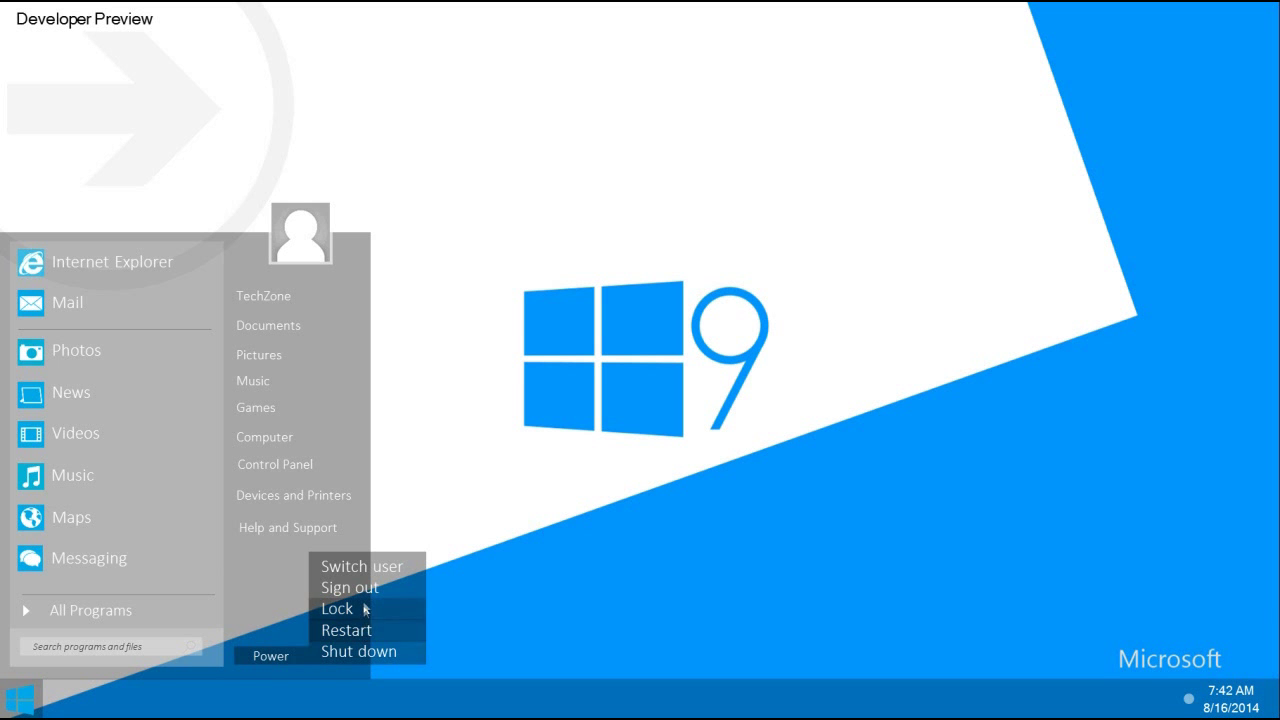 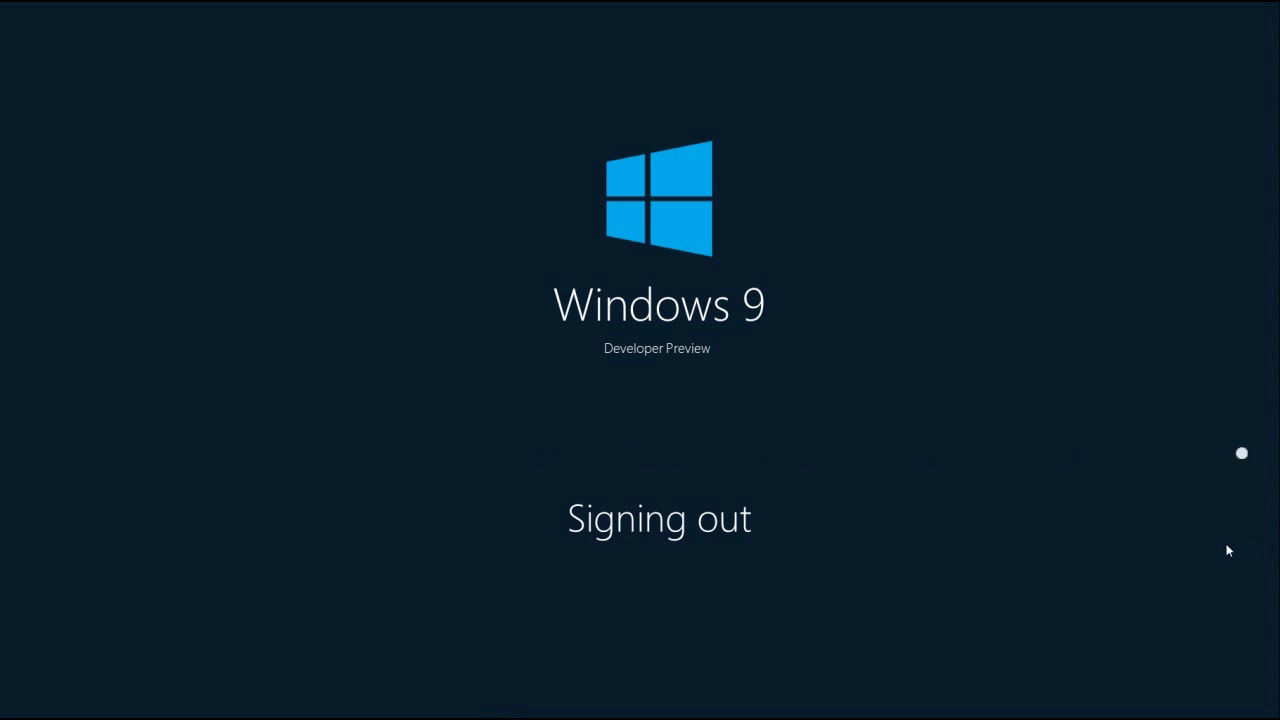 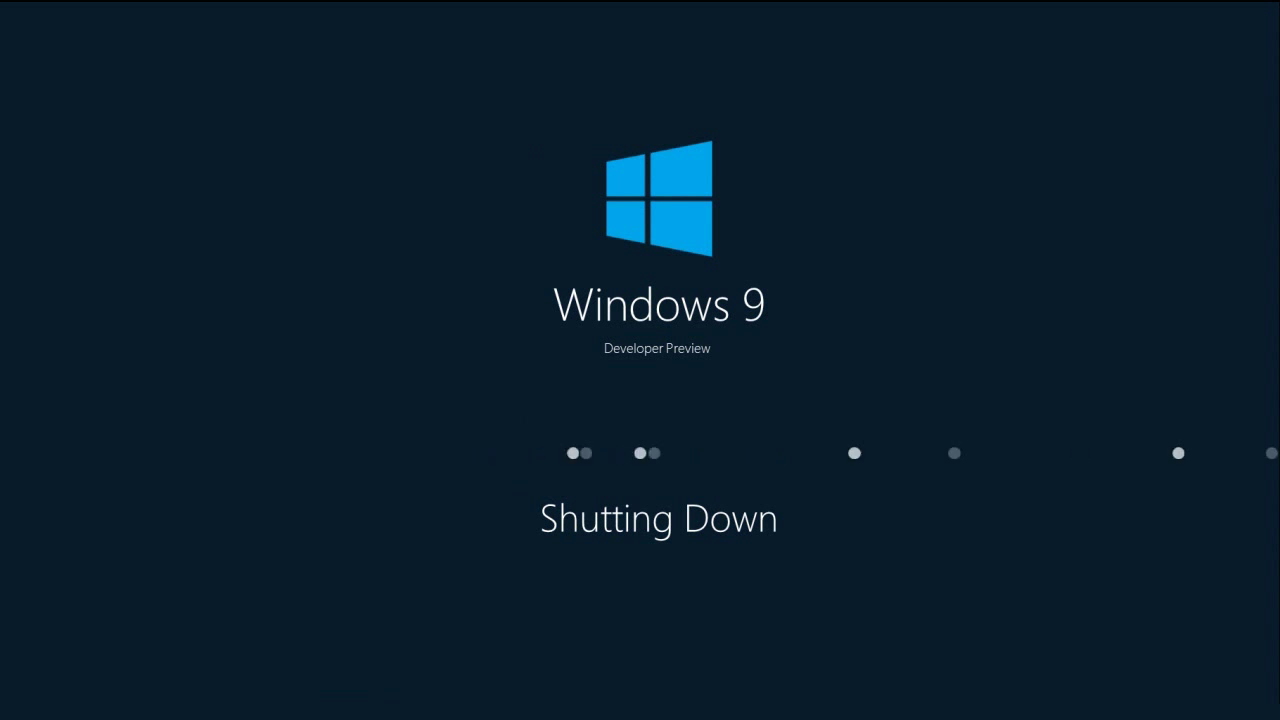