Windows 9 Features : What we may get 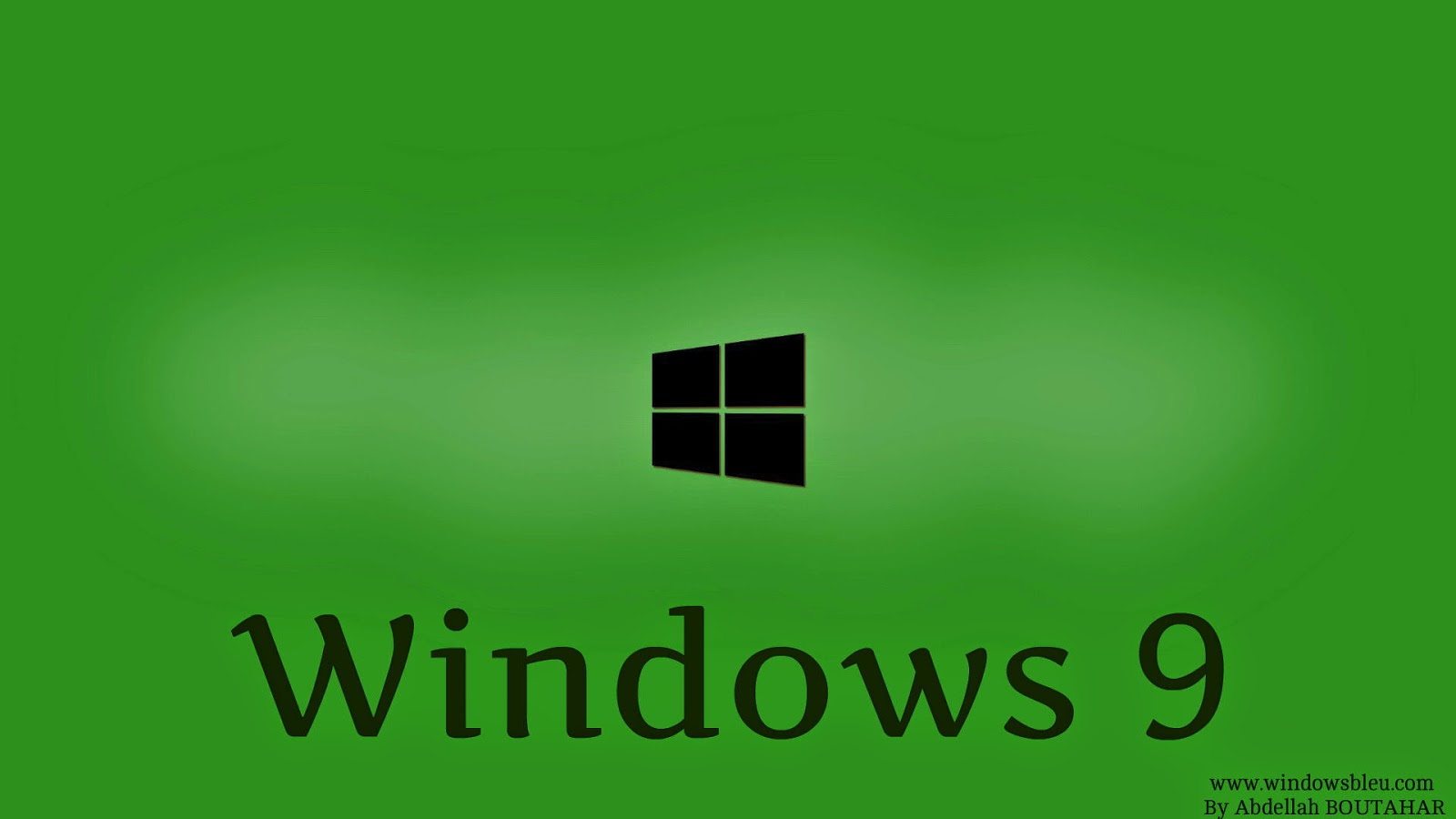 Not so much a rumor as it is a confirmation, newly-minted Microsoft CEO Satya Nadella commented on the future of Windows recently, painting a picture of a unified operating system across all platforms.
"In the past we had multiple teams working on different versions of Windows," Nadella said. "Now we have one team with a common architecture. This allows us to scale, create Universal Windows Apps."
So, will Windows 9 spur the beginning of a single OS for all Microsoft devices, ultimately ending the fragmentation between Windows Phone, Windows RT and Windows proper? We can only hope.

Windows 9 – codenamed “Threshold” – will supposedly launch in the spring of 2015, but the company is already eager to share its vision of the future of its desktop operating system

Here, we'll track the latest leaks and rumours about the Threshold update, letting you know what to expect from Windows 9 - whichever it's indeed called, and whenever it ends up being released