Windows 9 preview ISO file may be leaked after 15 september 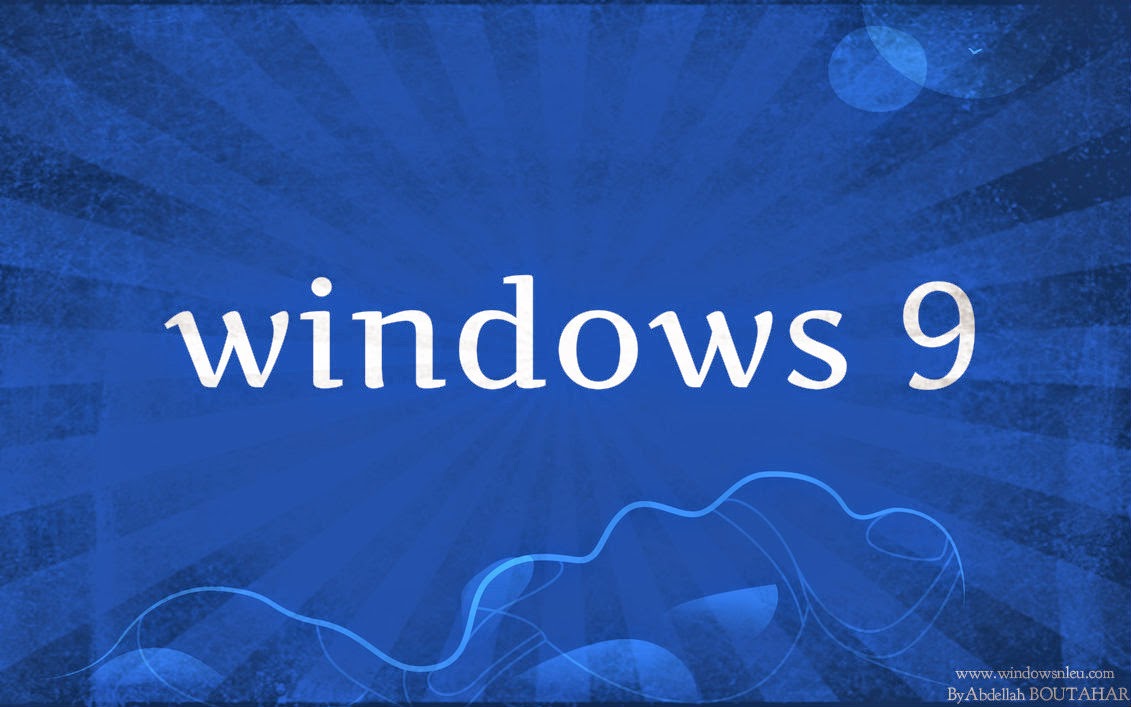 Microsoft's next version of Windows, known alternatively as Windows 9 and by the code name "Threshold", is reported to be set for a public unveiling on September 30th.

The early technology preview will give developers a first look at the new mini Start Menu in Windows 9, alongside the removal of the Charms bar feature and several UI changes. Microsoft is currently compiling builds of Threshold ready for the preview that include an early version of Cortana, but it’s not clear if this particular feature will be made available as part of the technology preview.
Tweet
Labels: Windows 9