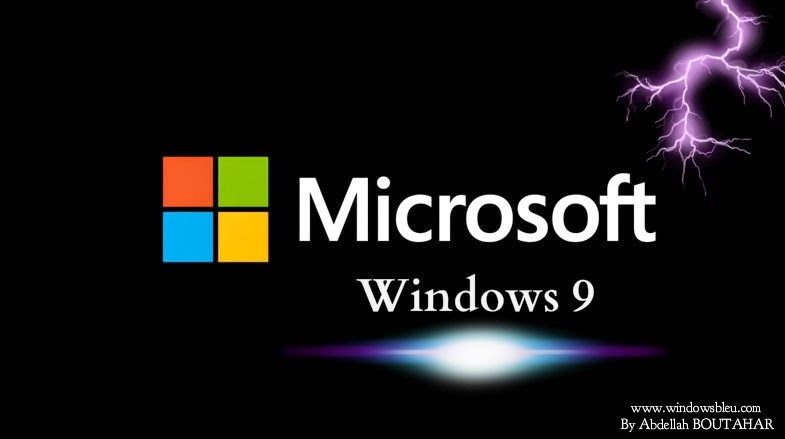 As Windows 8 continues to lose market share, it seems that all eyes are on Windows 9. But what will the forthcoming operating system offer the enterprise that Windows 7 doesn't already? If the improvements in Windows 8.1 are any indication, I believe Windows 9 (a.k.a. "Windows Threshold") is going to be the next big thing from Microsoft.

Windows 8 users have been clamoring for the return of the classic Start menu since the software’s inception, and Microsoft is finally ready to deliver. The company confirmed that the latest version of Windows will be getting a fully functional Start menu in Desktop mode at this year’s Build The new Start menu serves as a hybrid of old and new, with a Windows 7-style list of apps on the left and the colorful, dynamic live tiles from Windows 8 on the right.

It seems that Cortana would run as a separate but built-in app, and instead of taking up your whole screen like in Windows Phone (which on desktop would be unforgivably annoying) Cortana will pop up in a screen about one-fourth the size of your display. It'll also be displayed directly in the center, somewhat like Apple's improved Spotlight function in Yosemite.

Over the years, it seems almost every Microsoft vice president has discussed how Windows and Windows Phone apps are almost compatible — but, as evidenced by the slow growth of Windows 8, Windows Phone, and their respective ecosystems, almost compatible just isn’t good enough. The thing is, everyone knows how awesome complete cross-platform compatibility would be. Everyone knows that it would be the magic bullet that would instantly give Microsoft a chance at competing against Apple and Google

Another advantage that the Windows 9 “Threshold” will have is support for virtual desktops, something that Apple’s Mac OS X and Ubuntu operating systems already feature, reports ZDNet. Virtual desktops will allow users to easily switch between groups of apps and therefore organize their PCs and workflow better. At present it is unknown whether support for virtual desktops will be mandatory for all devices. Since proper virtualization requires hardware support, compulsory support for this technology will boost hardware requirements for mobile devices

If Windows 9 doesn’t come out in the next 12 months, or if Microsoft doesn’t have some other super-secret plan up its sleeve, the company’s future will creep ever closer towards complete untenability.
Tweet
Labels: Windows 9

Seriously, none of these new features aren't already available from existing inexpensive 3rd party applications. The entire shell can be customised for free or not, and any features integrated into windows can be provided by other software as always. Don't you think MS and most of the hype out there is missing something here?

I say MS needs to let others provide what is turning out to be the food for the hypefest.. a custom shell, then just concentrate on the usability features like voice, new device support and kernel/device driver stability. With the supposed rise in pc gaming, why not hype the next DirectX before the more mundane, avoidable issues or even wow us with announcements like "DirectX is dead, long live OpenglES!" hah

Seriously, just show me the money when customers all need software upgrades, cos that's what it's all about :D

Mobile... bah I use iphone + nexus, tablet - cyanogen. I don't use a windows phone because it has windows on it, go figure.