in Windows 9 - on 7:14 PM - 1 comment
It's no secret that an upcoming Windows update codenamed 'Threshold' or could be windows 9 will herald the return of the Start menu and allow Metro apps to operate in windowed mode. Heck, the image above came straight from build 9834. But whenever fresh screenshots of the interface show up it's always worth taking a look. 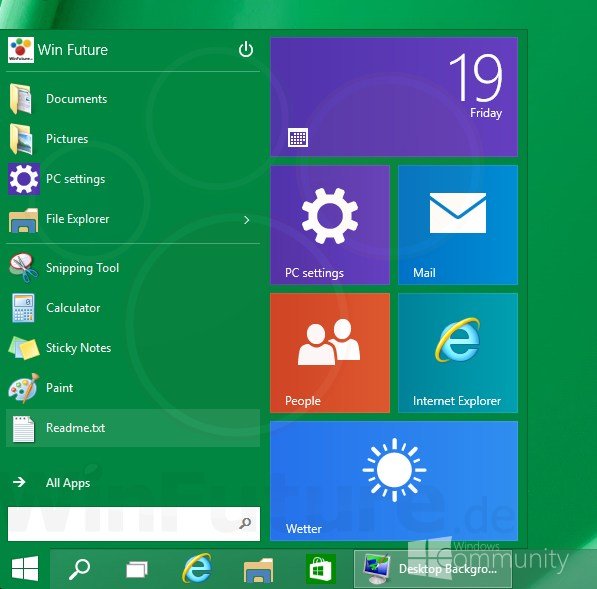 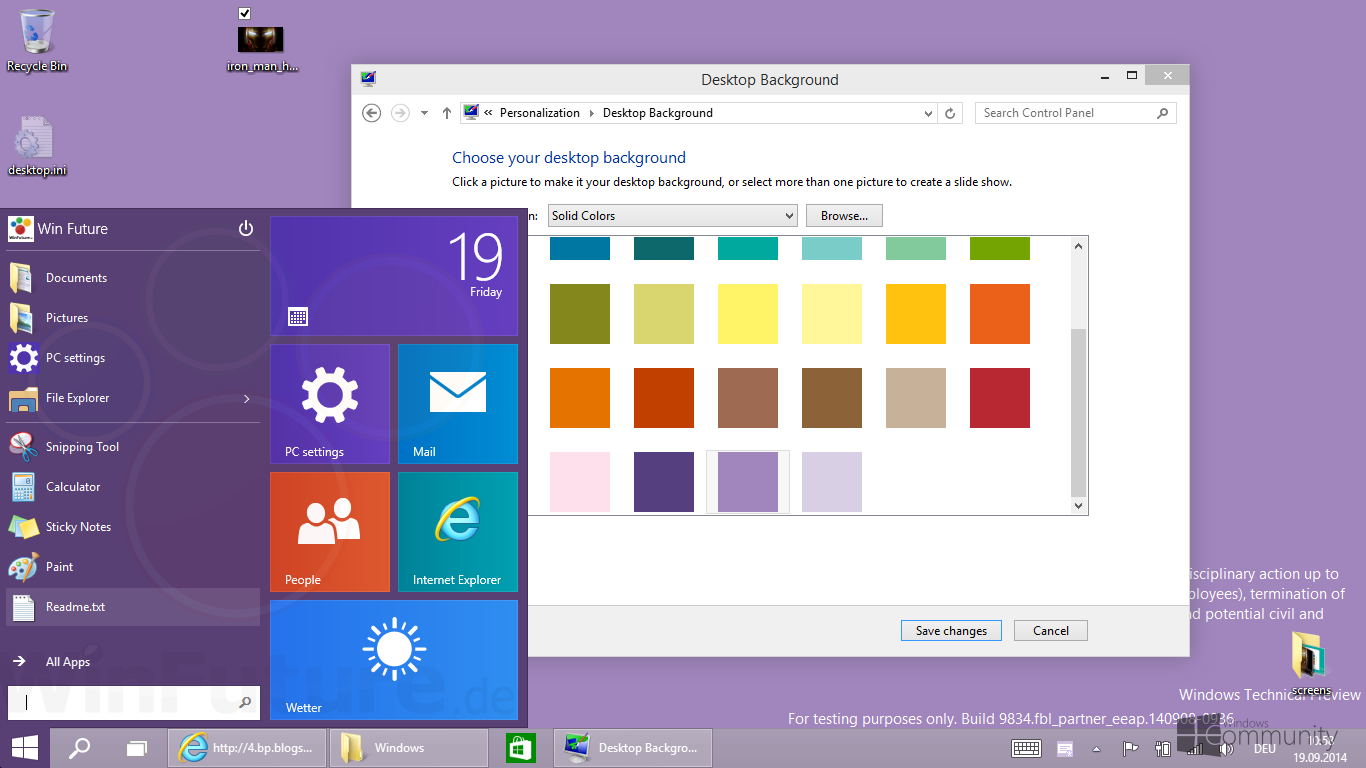 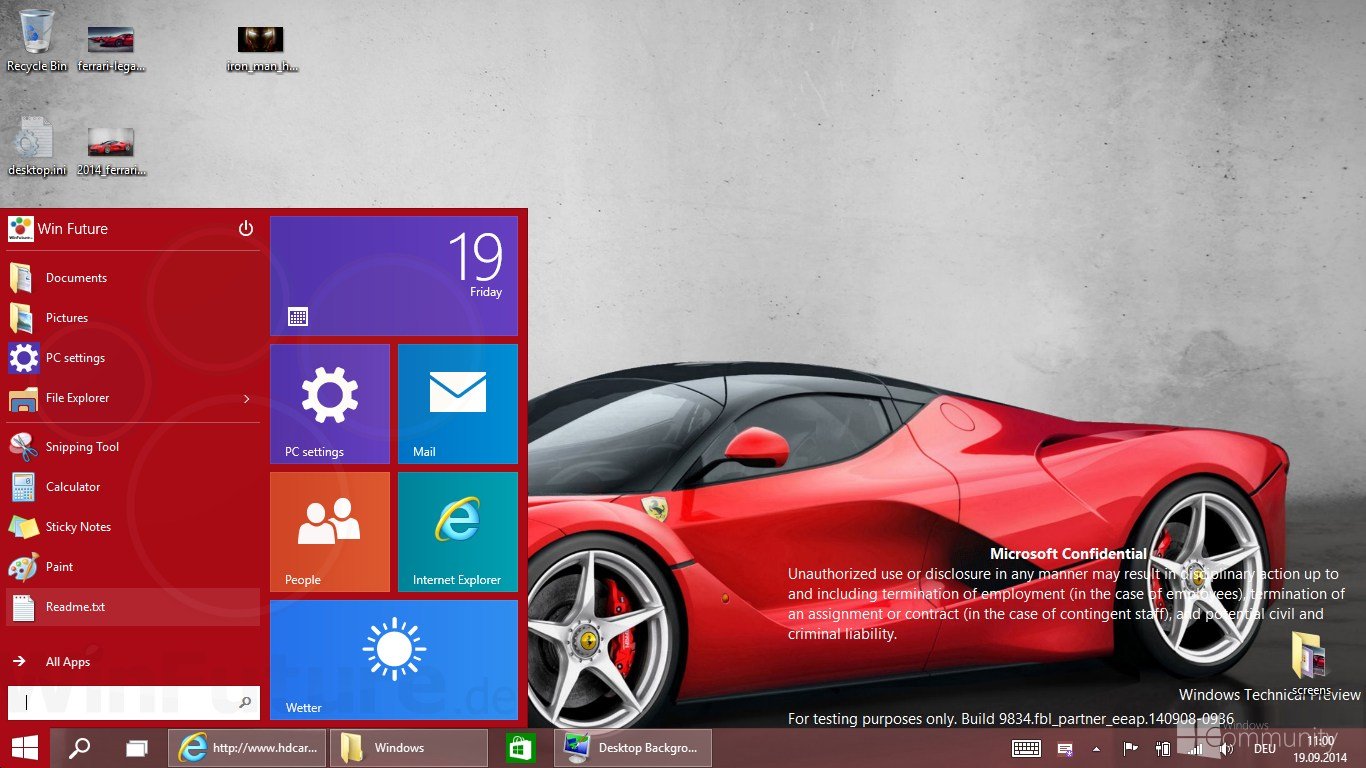 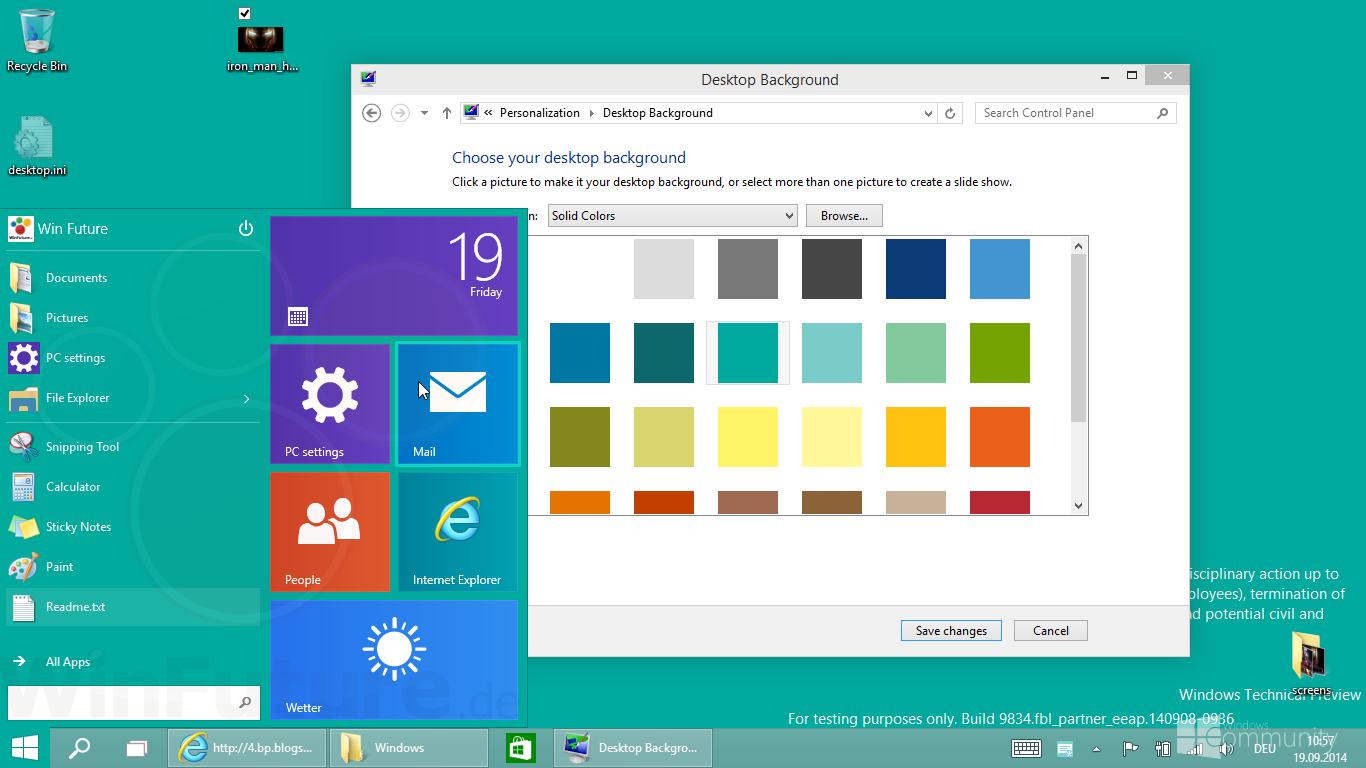 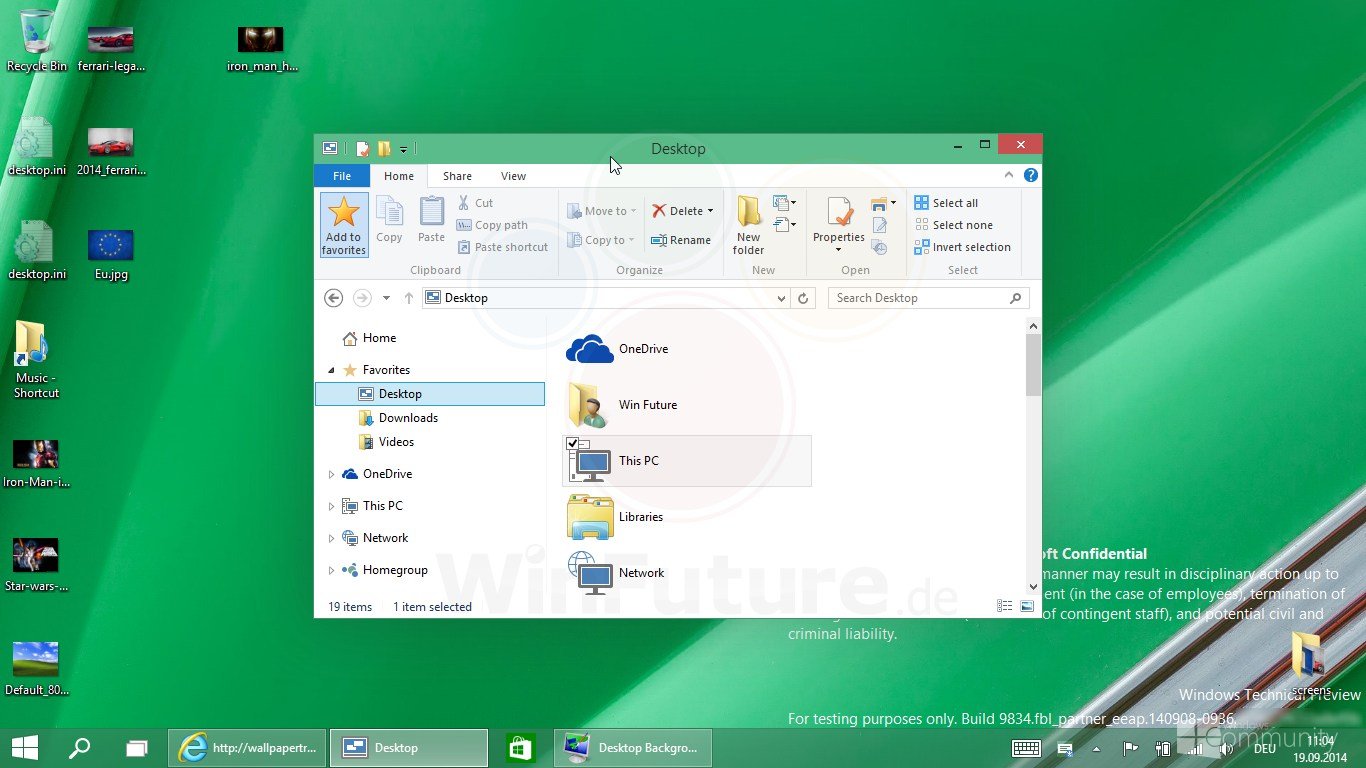 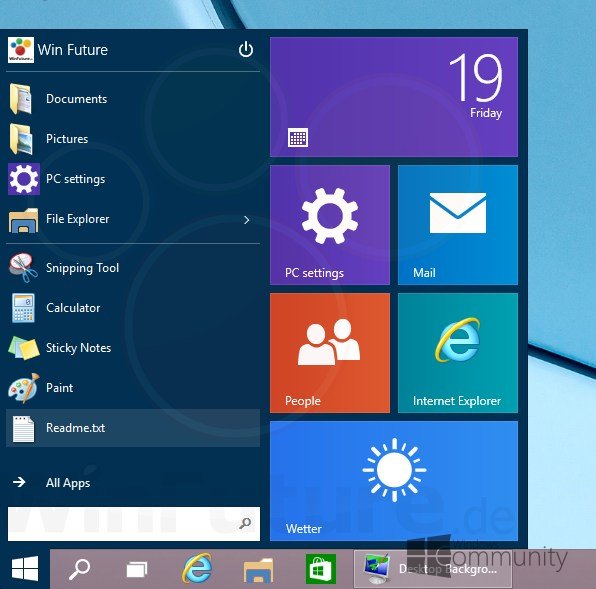 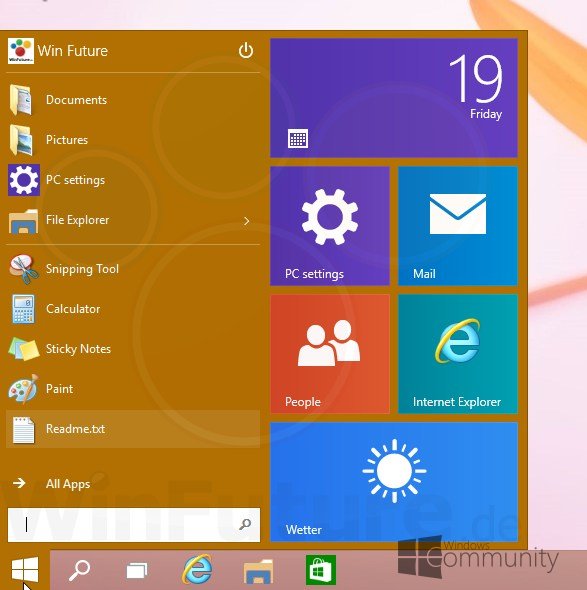 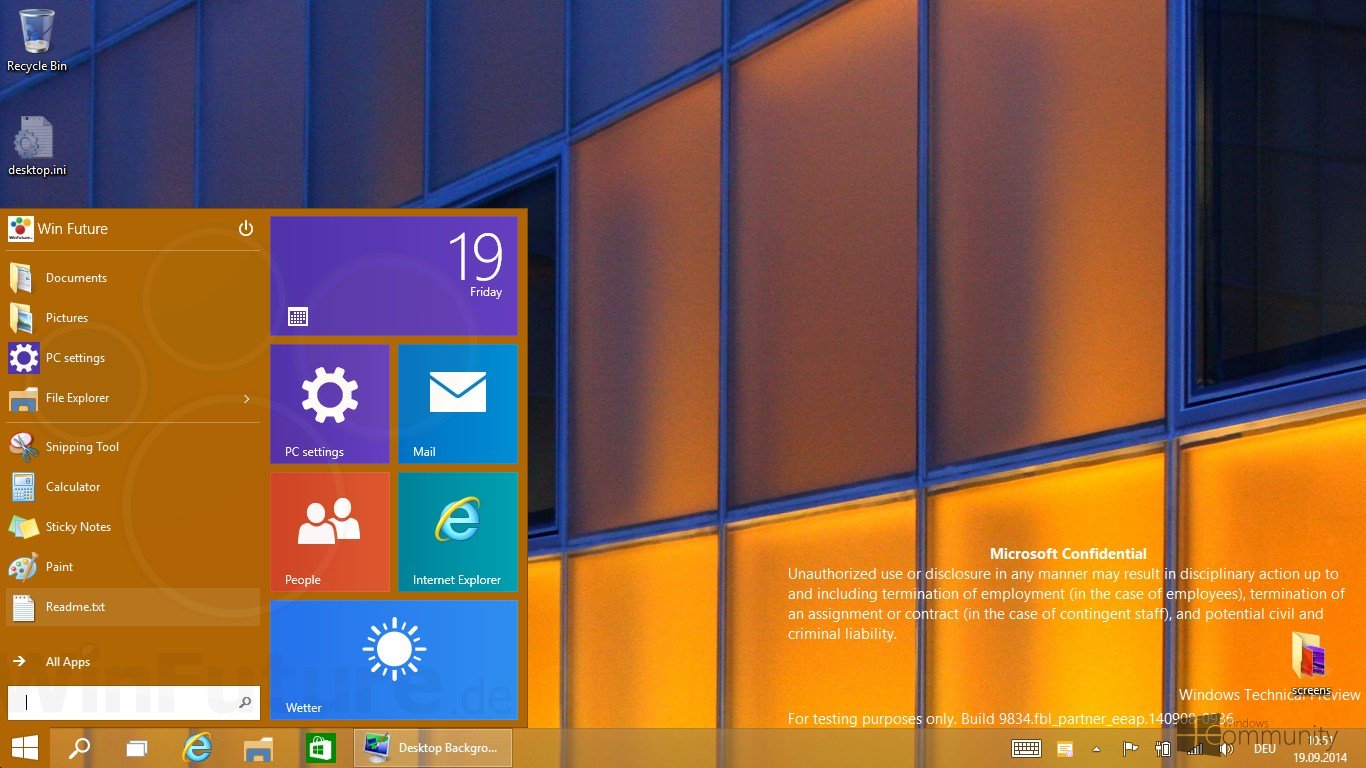 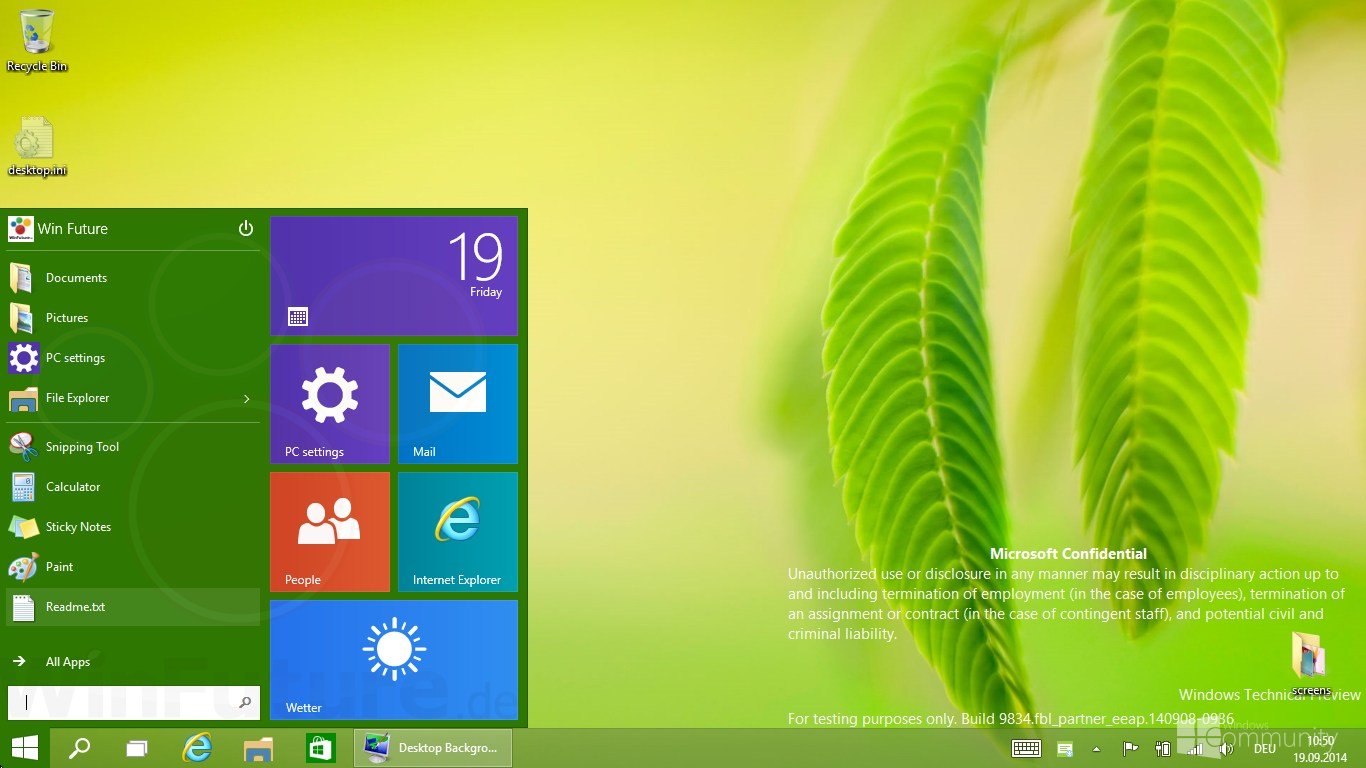 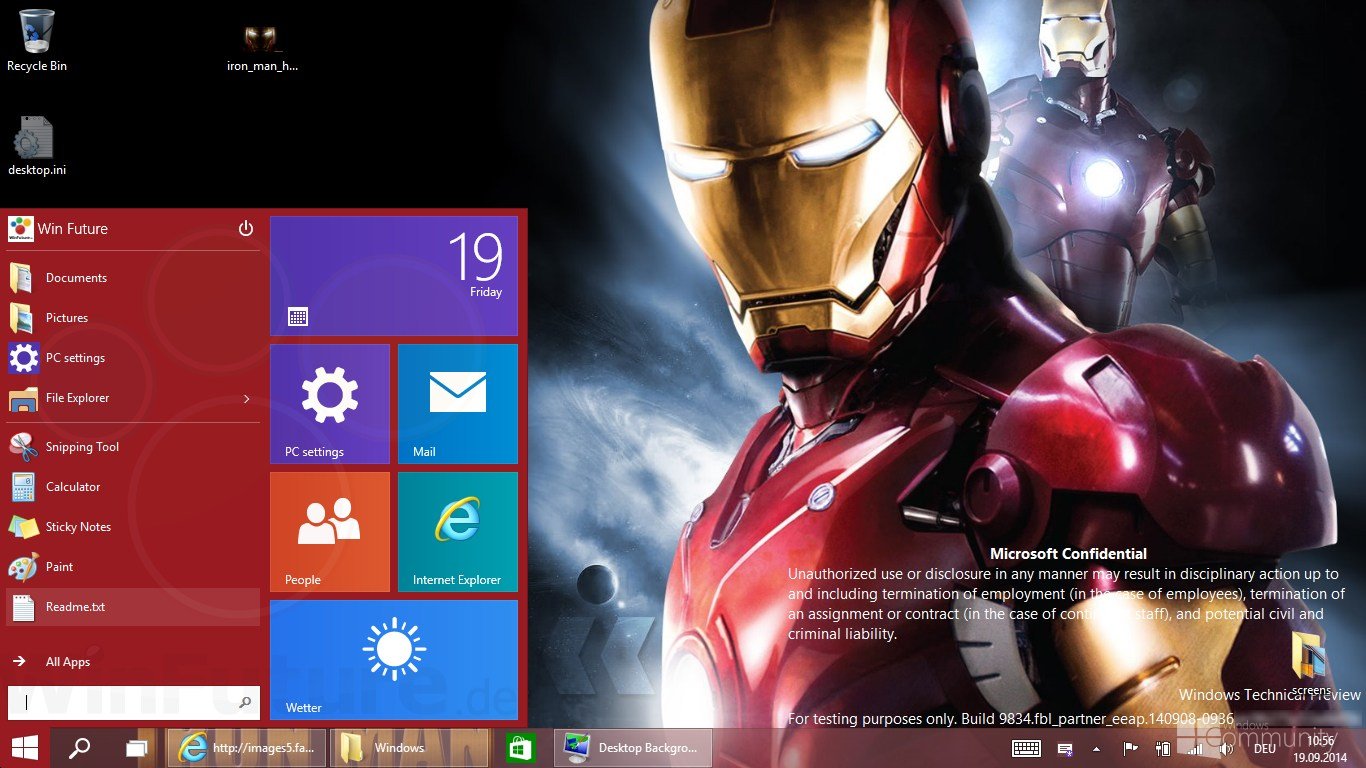 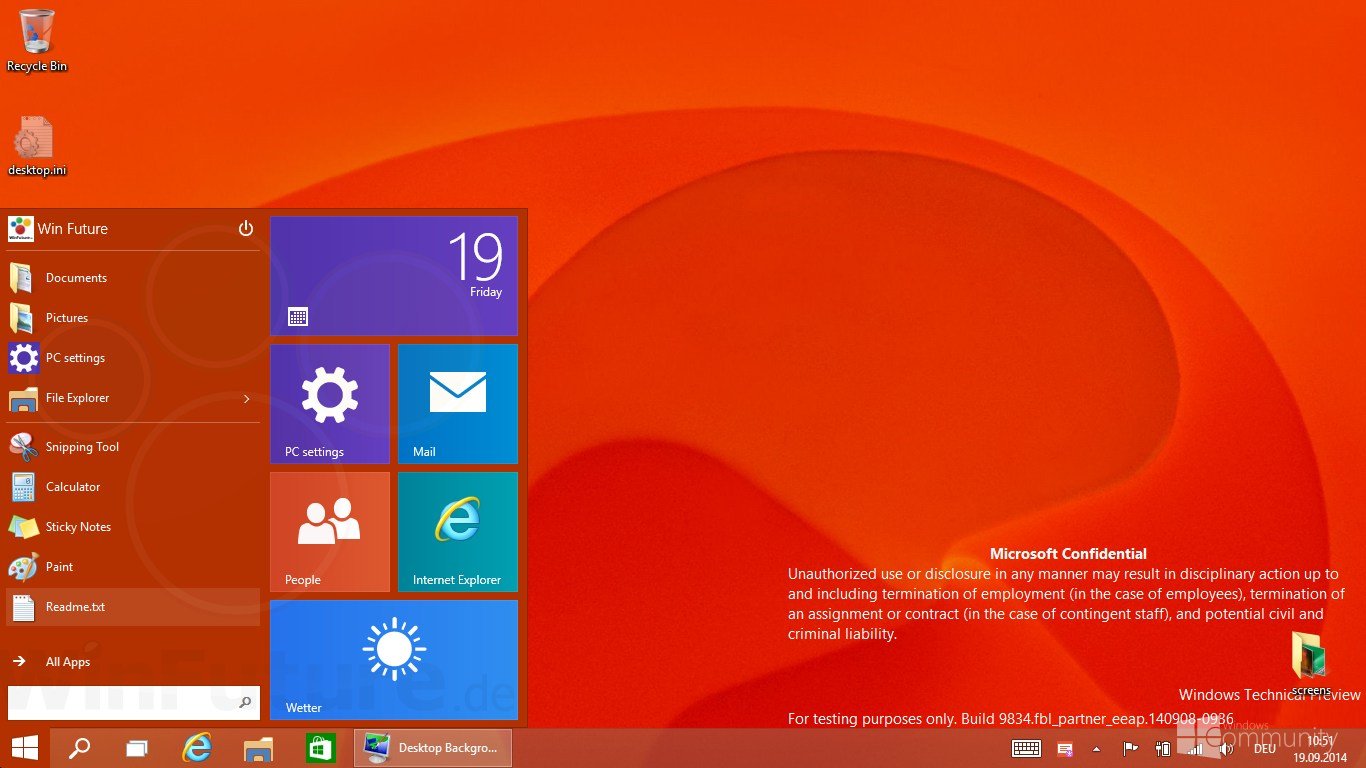 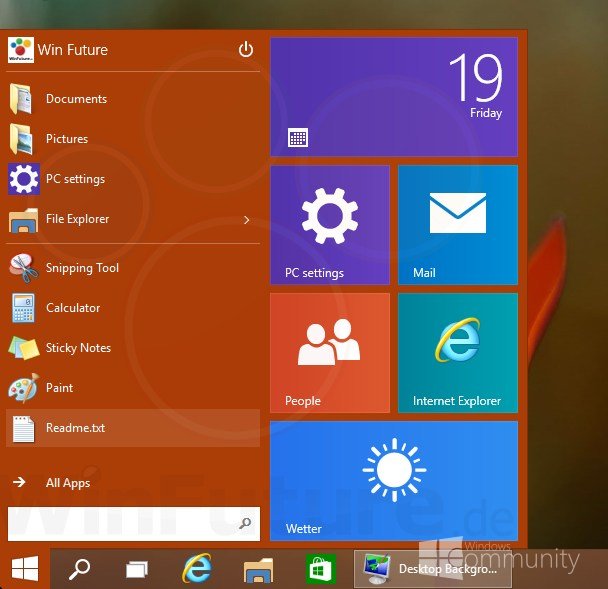 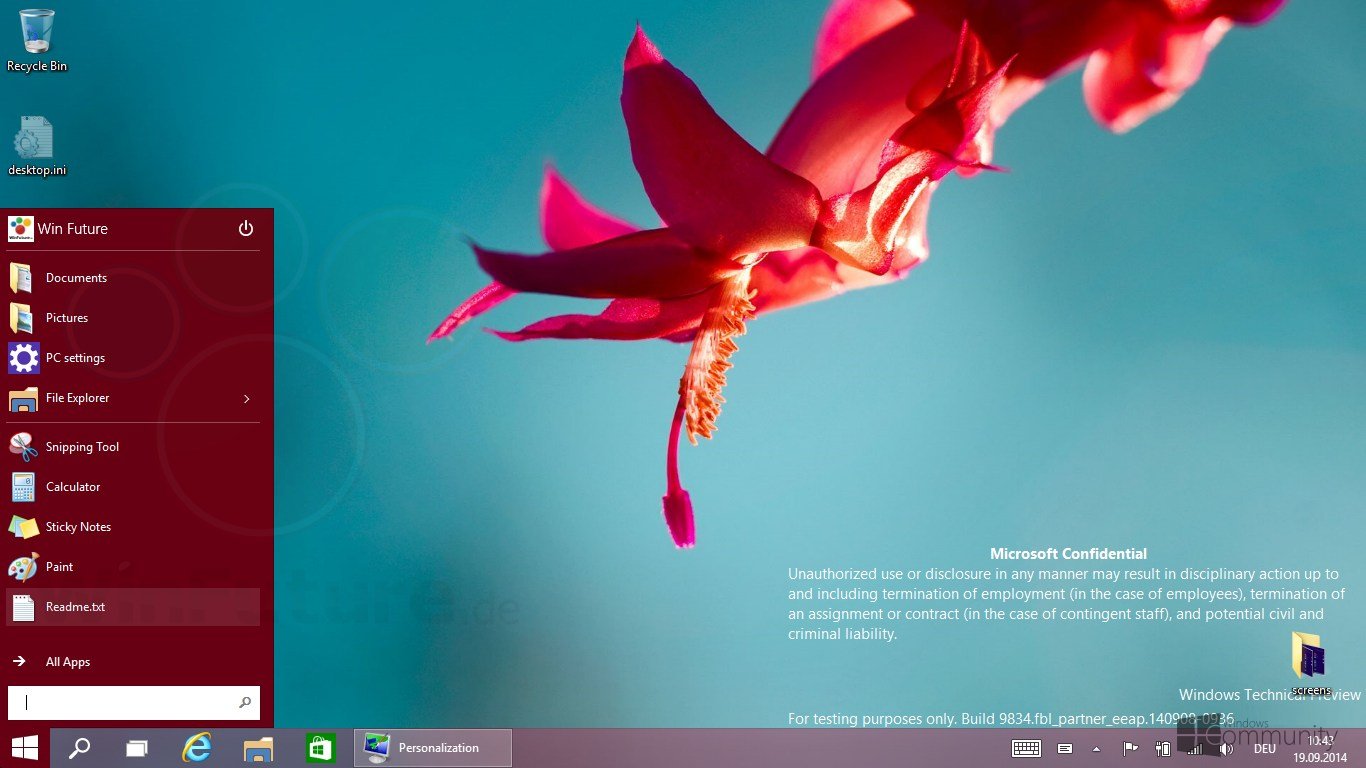 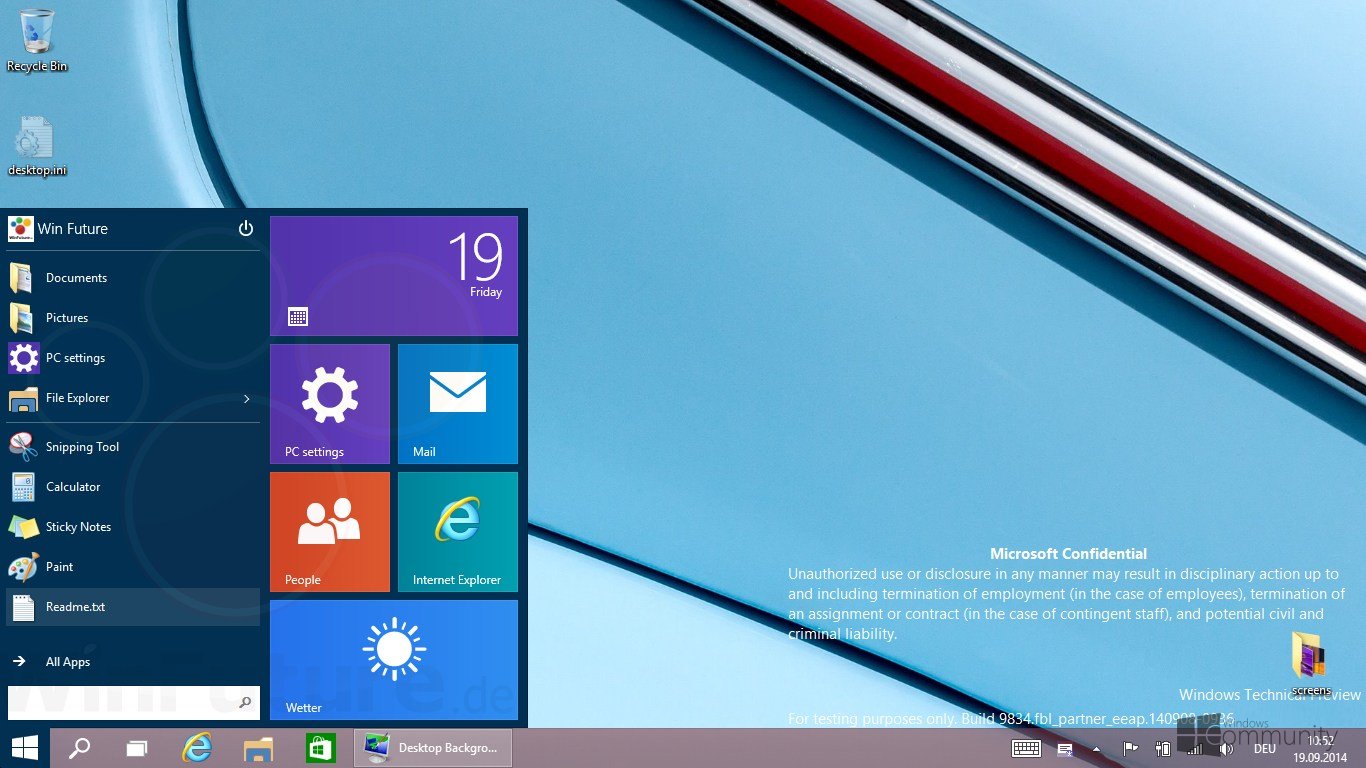 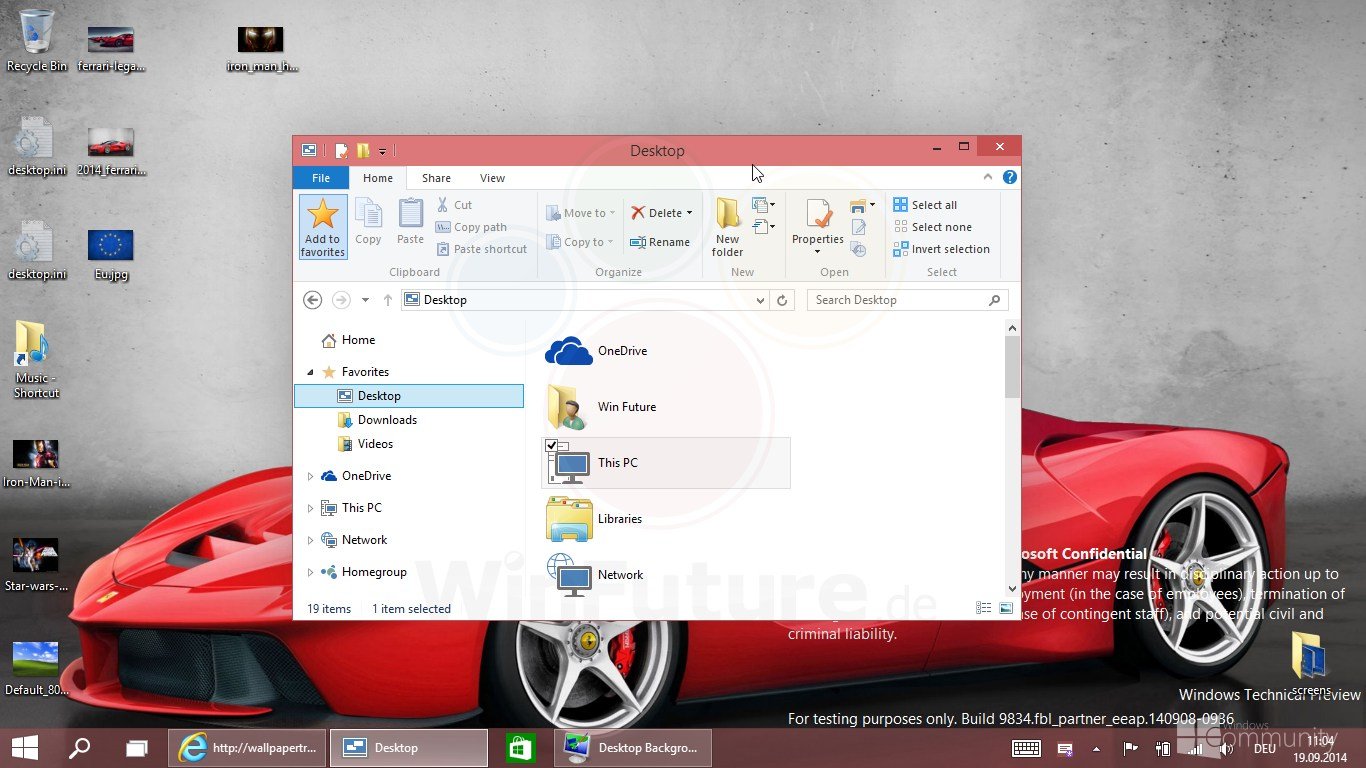 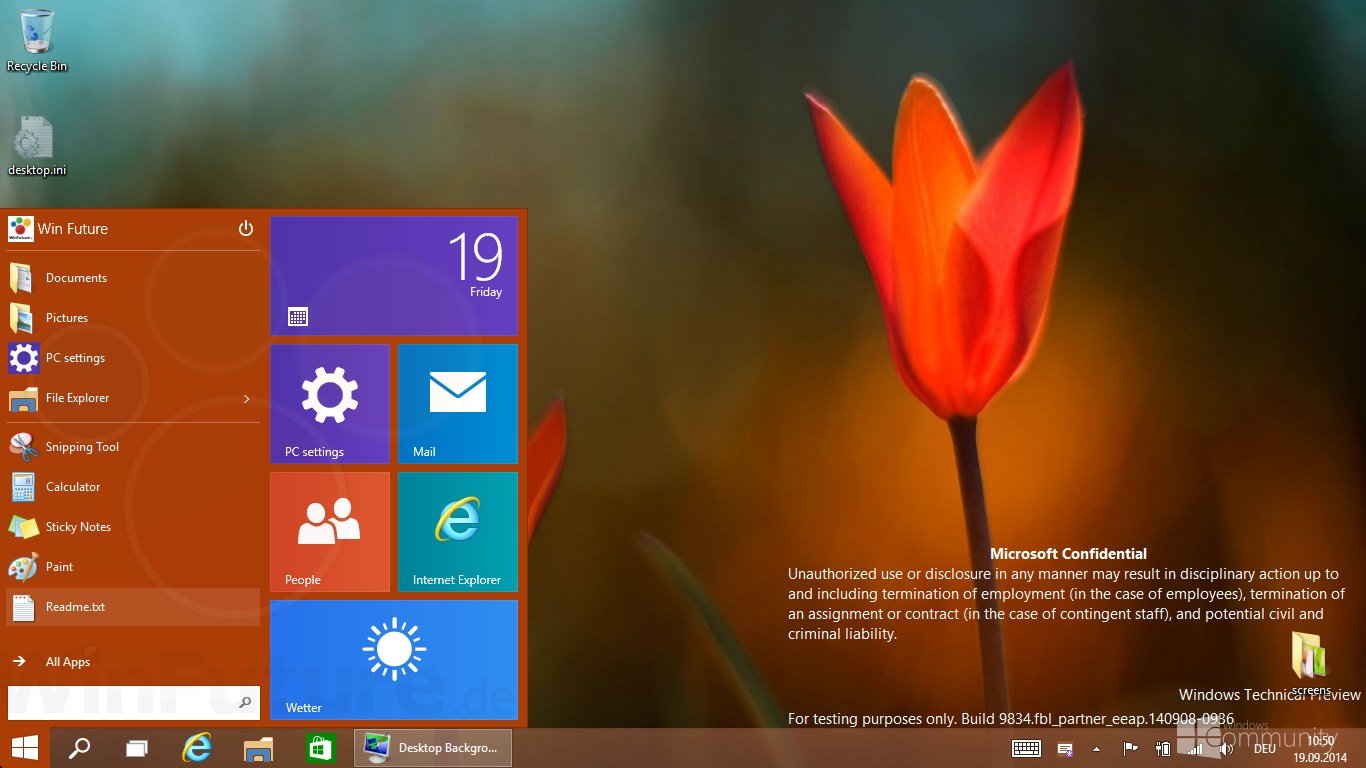 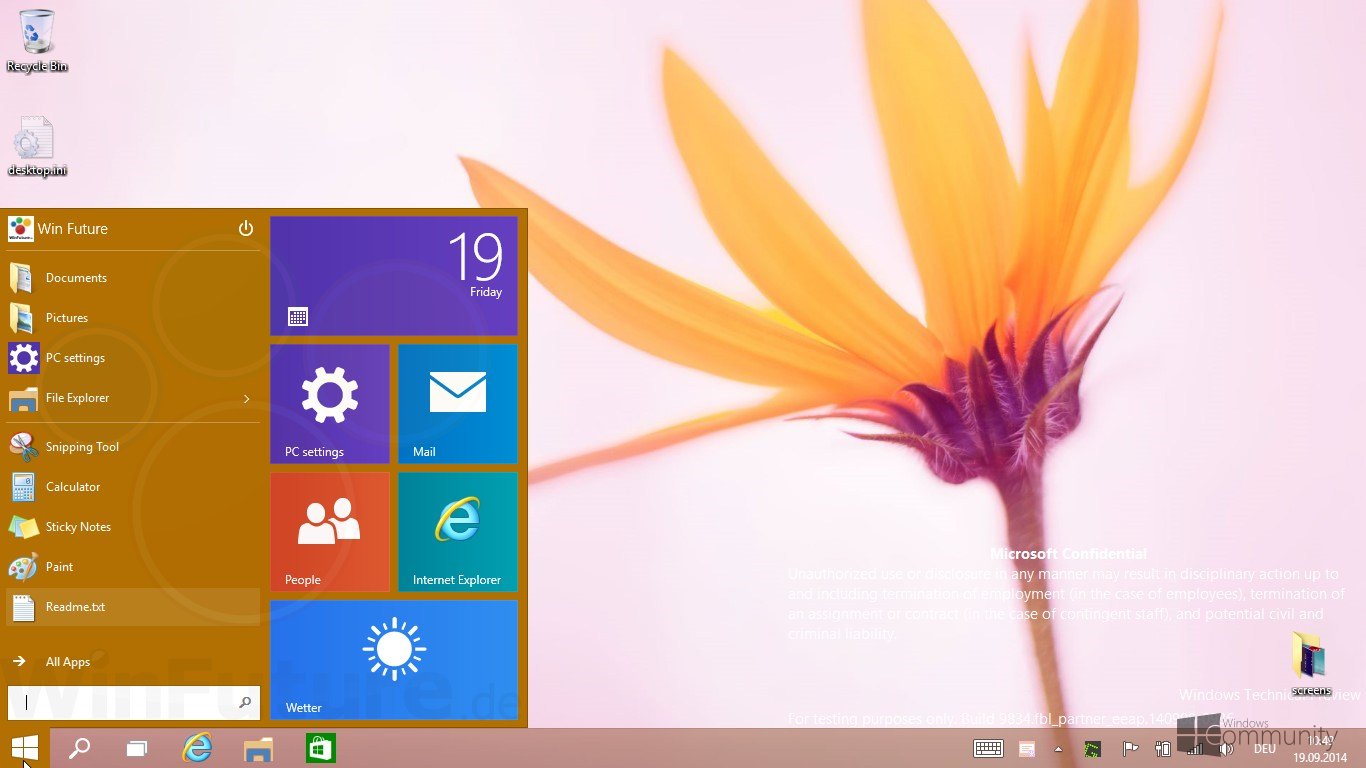 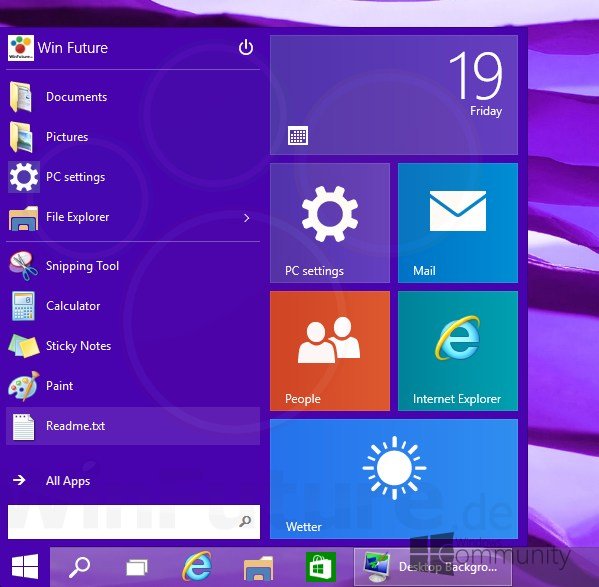 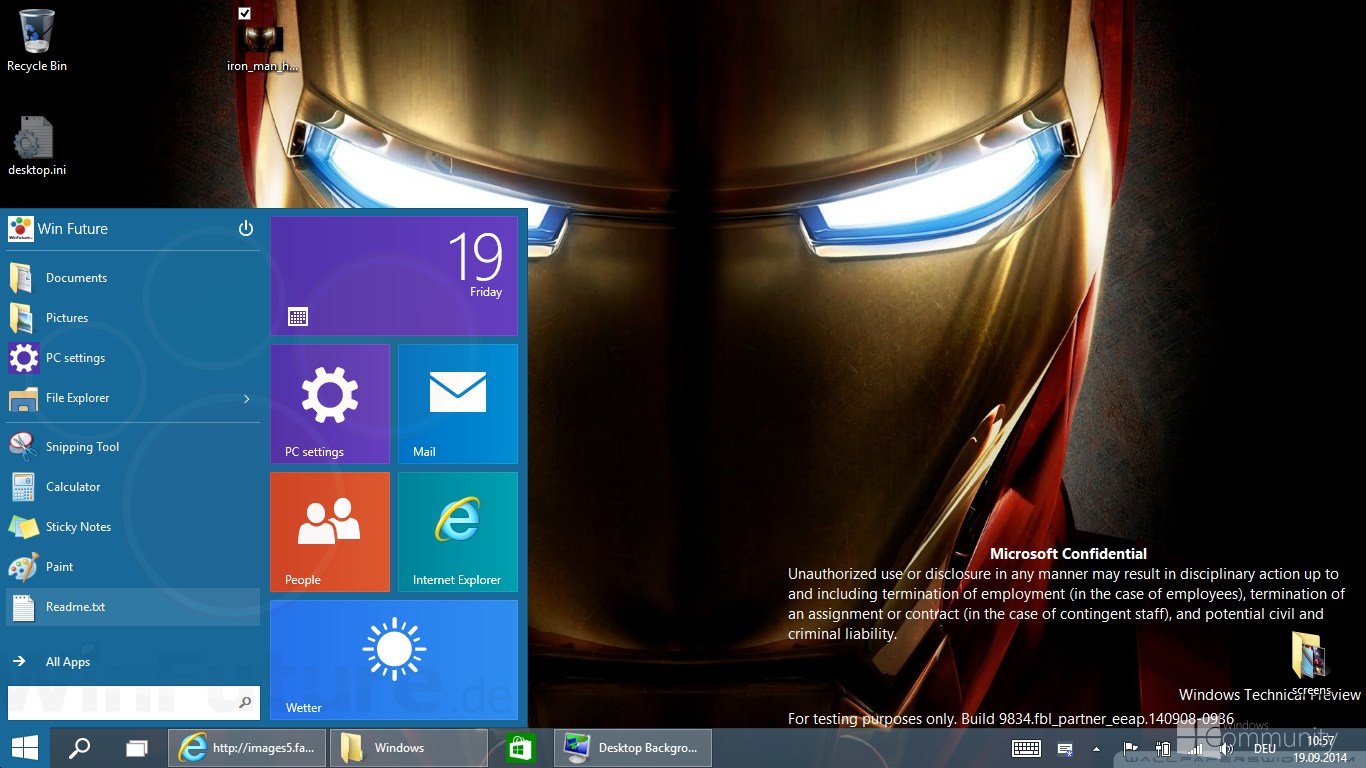 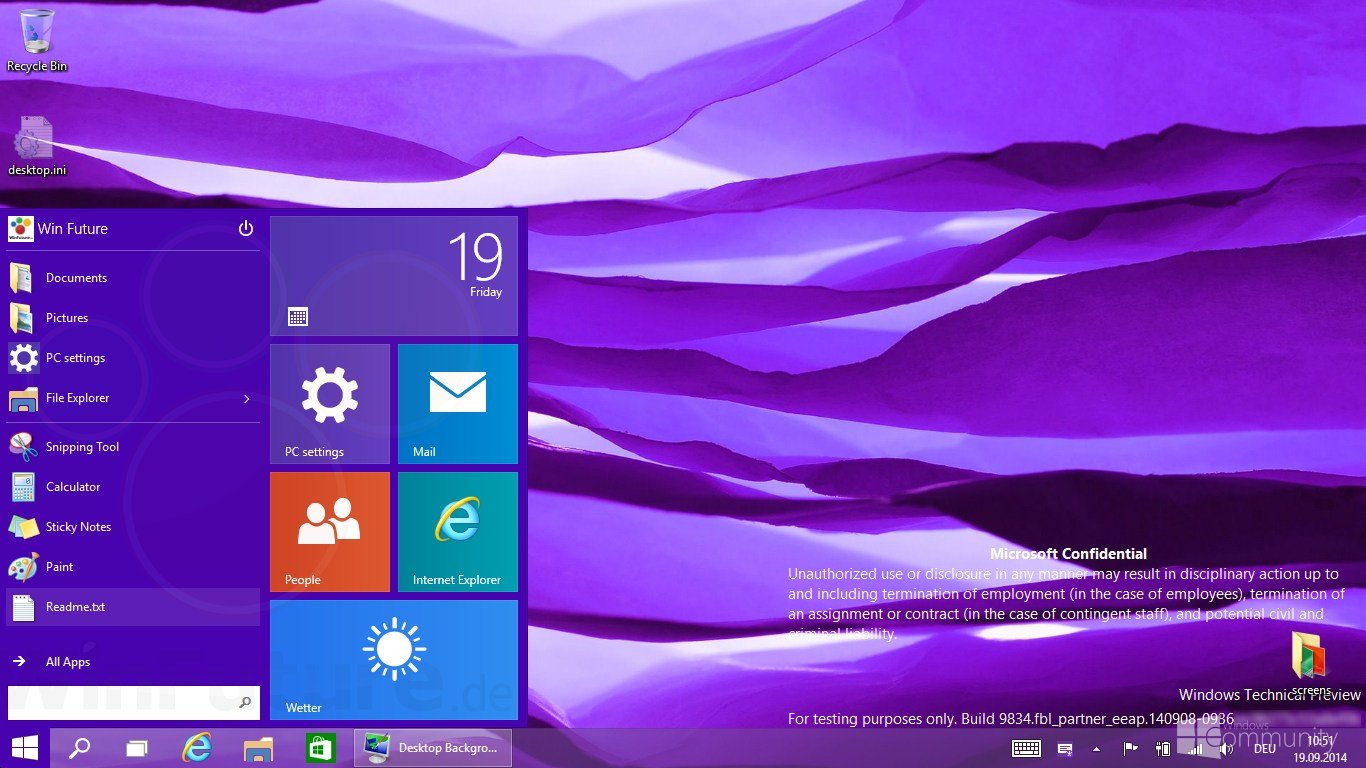 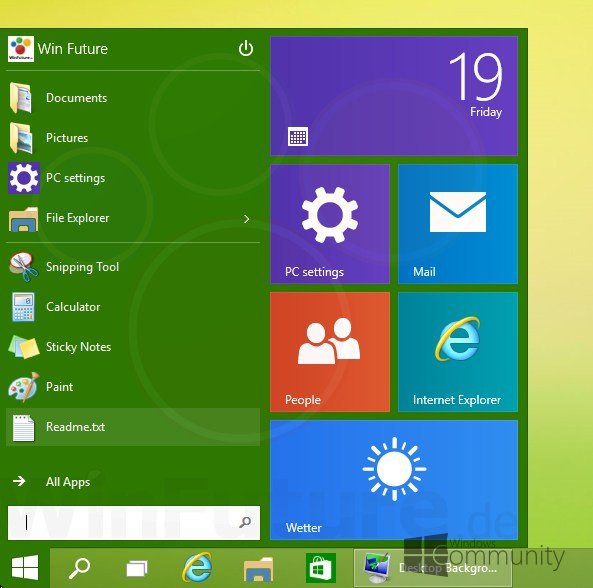 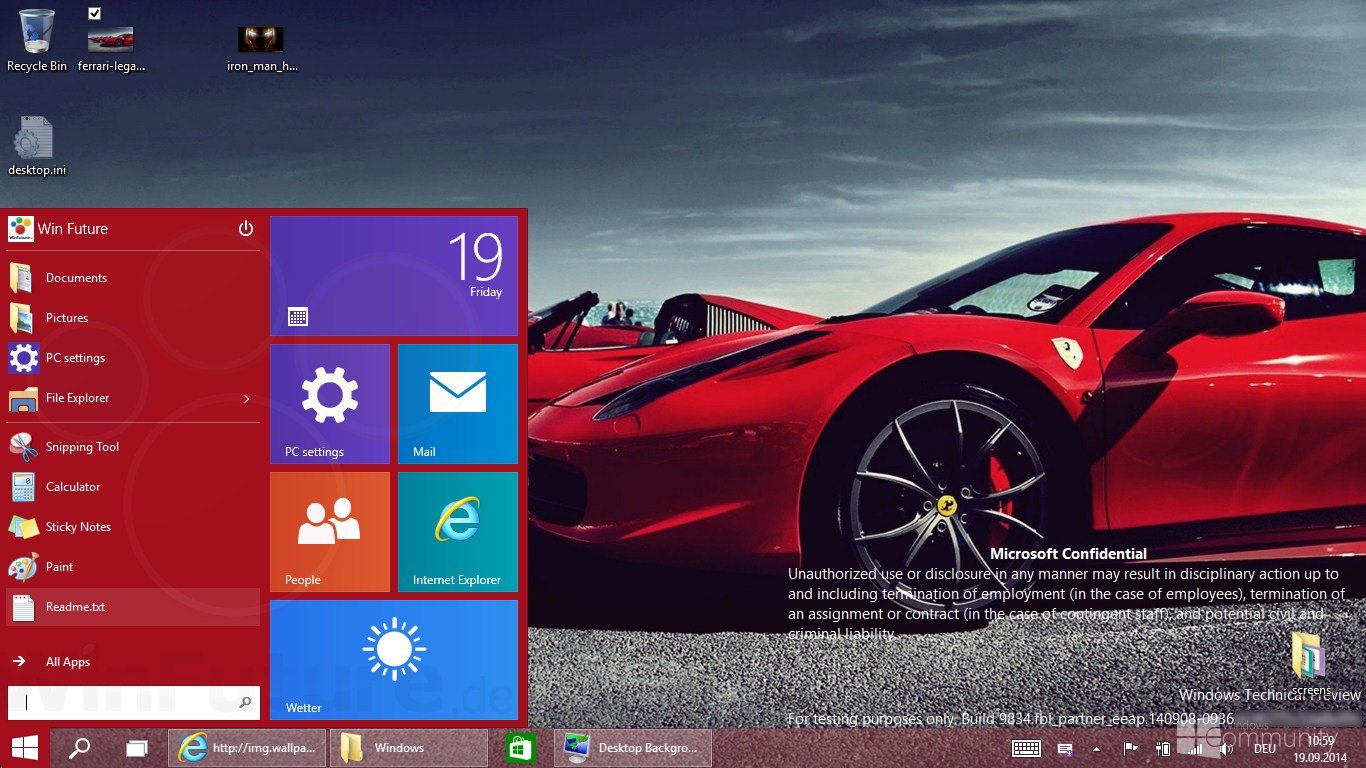 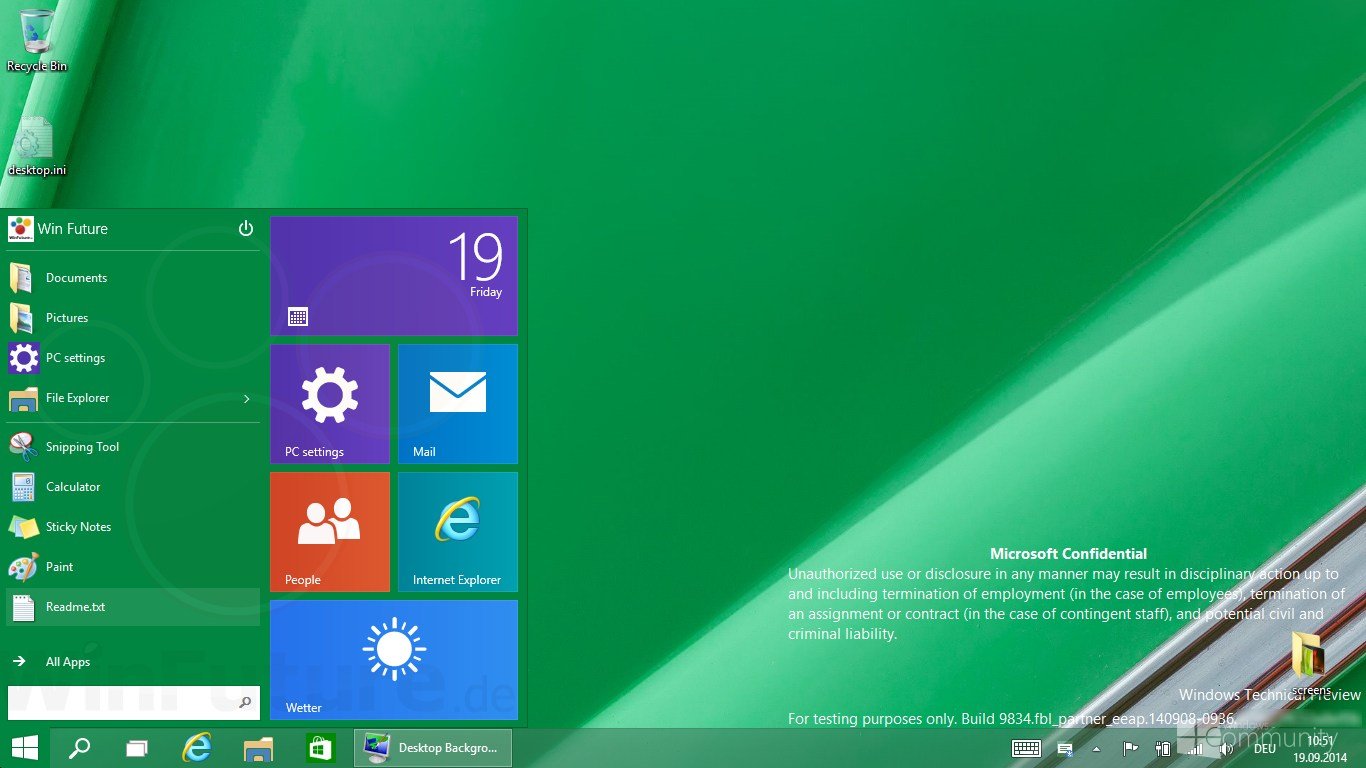 Last week we had leaked screenshots and even videos from Windows 9 build 9834 as we had this week new screens have appeared from build 9841, or what might well be very close to the actual Technical Preview
Tweet
Labels: Windows 9