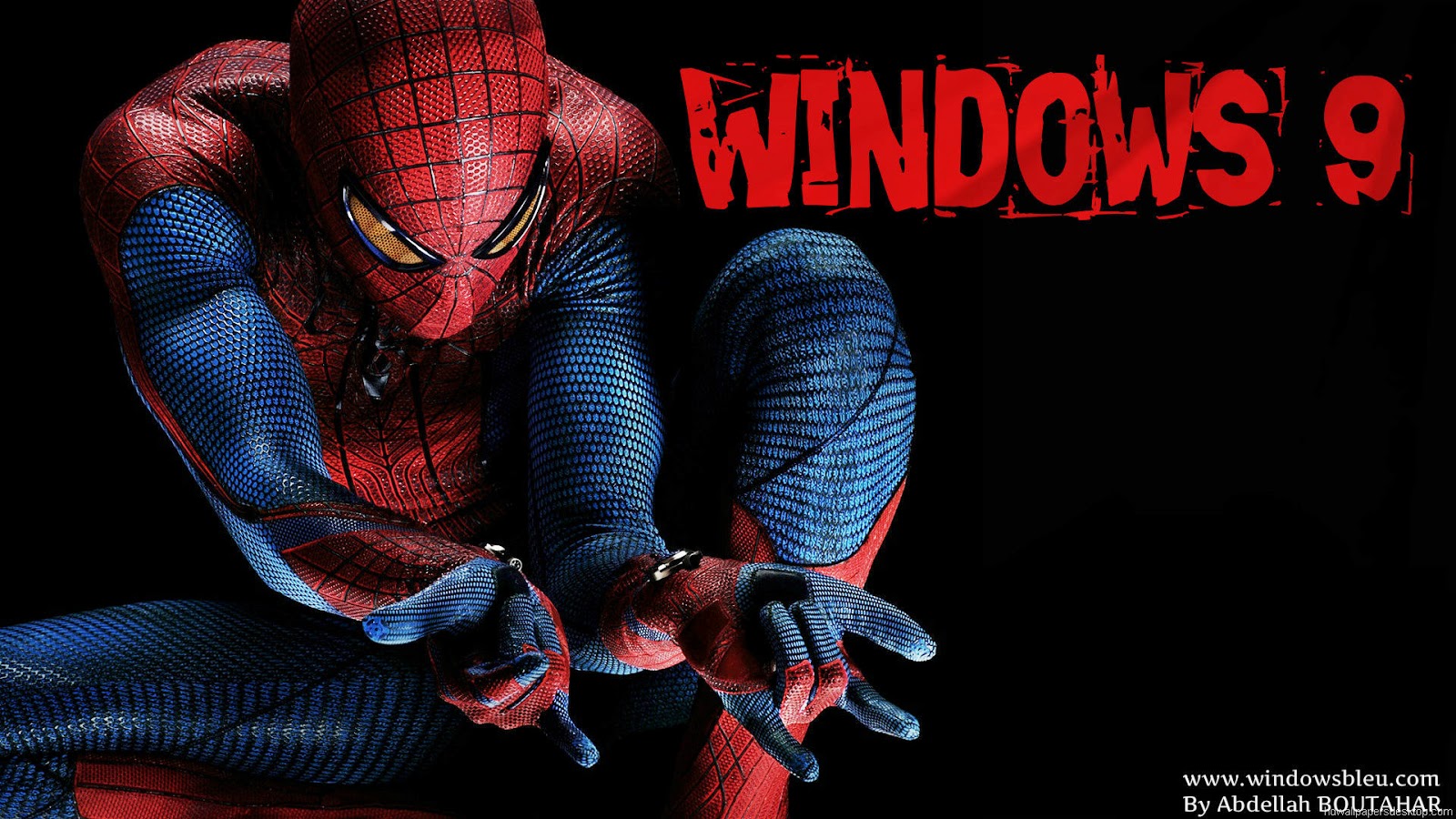 I already reported about a number of different things coming in Windows 9 (Threshold), the next major version of Windows which is pegged for launch sometime in 2015. I talked about the desktop, and how Microsoft is set to remove it for certain devices whilst improving it for PC's and laptops dramatically. Today, more sources have jumped on the bandwagon, revealing even more information such as the pricing of Windows 9 for windows 8.

Soon will see Microsoft present Windows 9 in San Francisco, hopefully revealing some new details. In addition to to showing off all the cool functions, However, the cat could be out the bag, as comments from a local Microsoft President in Indonesia, Andreas Diantoro, suggests that Windows 9 will be provided as a free update for Windows 8 but he didn't provide any information's about other users.

By making Windows 9, aka "Threshold," free, Microsoft will be able to push more than half of all Windows 8 users to the upgrade within a matter of months, an analysis of user share data shows.
Tweet
Labels: Windows 9