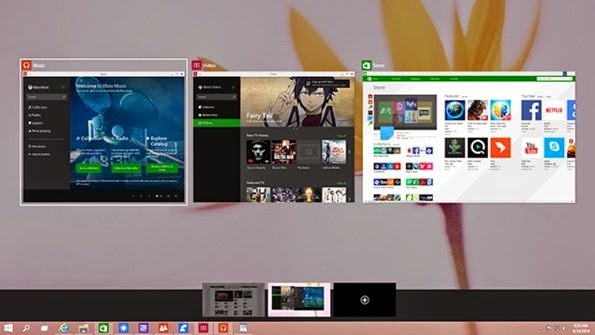 Microsoft continues work on Windows 9, and it appears that some new testing builds have recently been compiled and sent to partners for testing purposes.

The recently leaked images and videos show build 9834 in action.and this version has been sent to a number of Microsoft partners for testing purposes, a couple of which who leaked out some images and clips from the operating system in development. 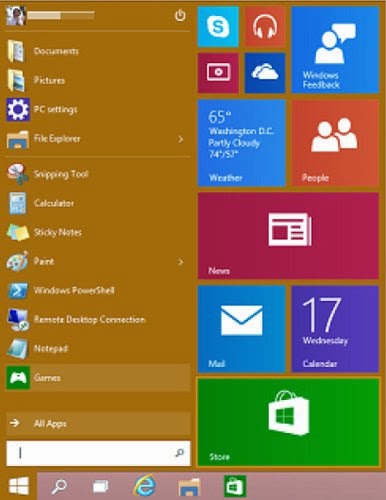 Now Windows 9 builds 9841 have been spotted online, it sure means that the software titan is working at a really fast pace to finish up development of the operating system.

This build doesn't differ too much from build 9834 screenshots leak not too long ago. It still has the Start Menu, windowed apps, Virtual Desktops and more, however everything is just a little more polished.and the Start Menu can be accessed much like the Windows 7 Start Menu, by either pressing the Windows key on your keyboard or clicking on the on-screen Start button.

Windows 9 is projected to get its very first preview version later this month, while the stable build should see daylight in early 2015, most likely in April.
Tweet
Labels: Windows 9