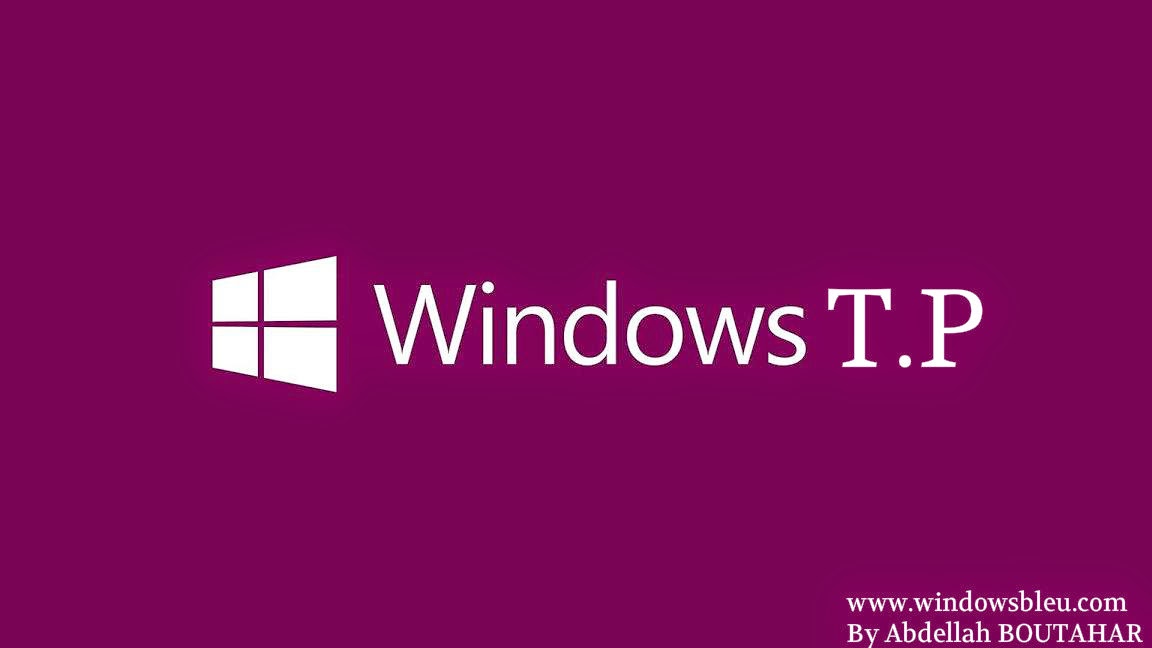 Last weeks we had leaked screenshots and even videos from Windows 9 build 9834, After that new screens have appeared from build 9841, and i said what might well be very close to the actual Technical Preview.

These new screens come from different websites, which also has information on the Start menu (naturally), apps, files, personalization and more. One of the new things we learn is that anyone trying out the preview build will be able to provide feedback directly to Microsoft through a Feedback app. There can be no accusations of Microsoft not listening to customers this time around!

Word on the street is that Windows 9 build 9844 is the current build of Windows 9. It now appears that Microsoft have compiled build 9844 and might even be the Technical Preview "WTP" that will be in the conference tomorrow in San Francisco.

Microsoft has now added a new Share button on the Share tab in File Explorer which allows you to share selected items using compatible Windows apps.

Just learn MS will not release Windows 9 on the 30th but in first week of October or later.  When release remember this version will be very buggy and not ready for prime time.  Don't install over your working machine.Other item from MS; they want you to give them feedback.  If this is problem for you then you will not be getting a beta release.  MS wants new ideas not just complaints but how you would fit the problem.
Tweet
Labels: Windows 9