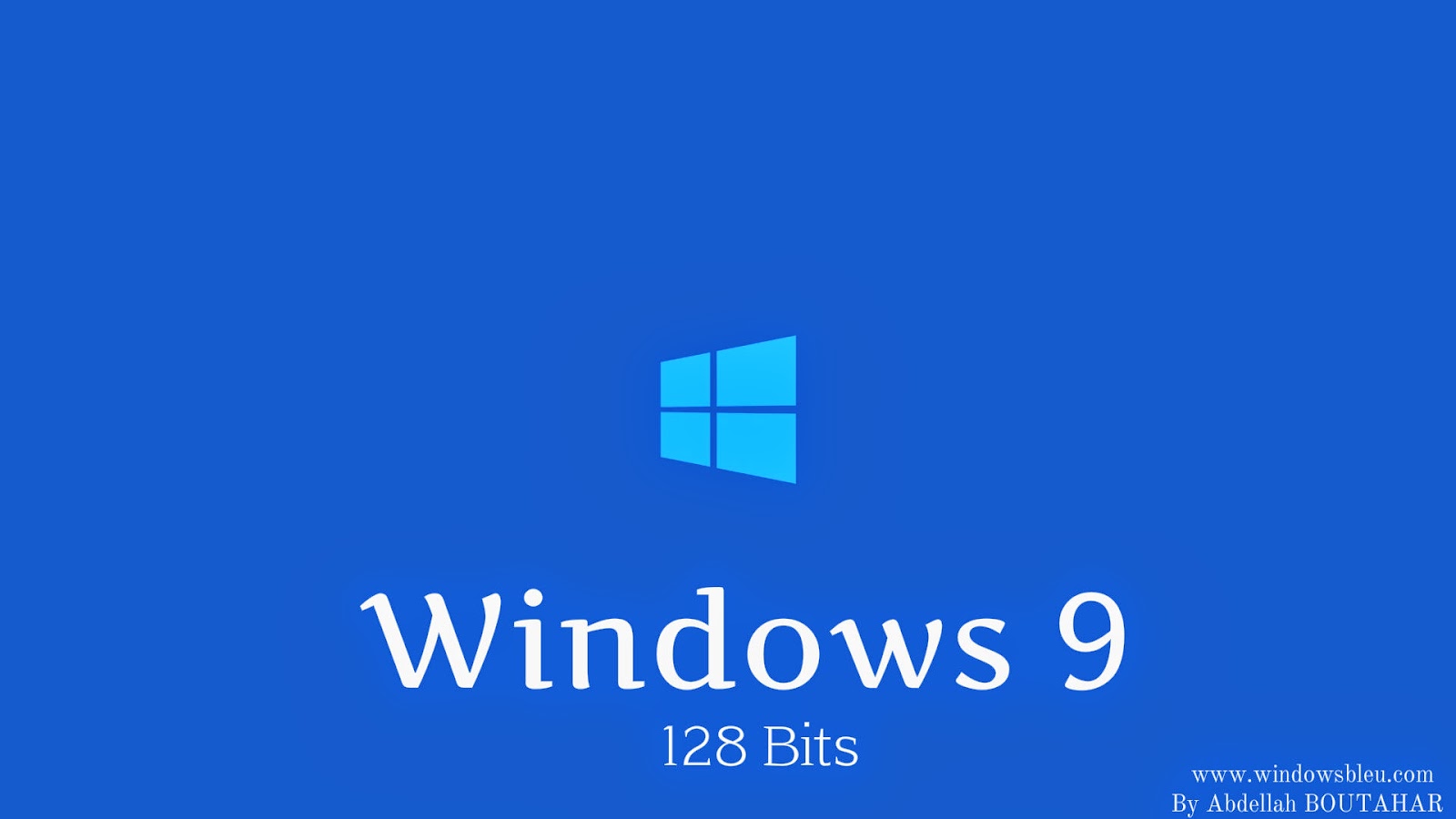 Microsoft has sent out invitations for an event on 30 September where it is expected to announce the Windows 9 beta as a 'technical preview' and follow-up to Windows 8.

It shouldn't come as a surprise that Windows 9 will be supporting 4K out of the box. However, according to a Russian website, Microsoft's forthcoming operating system will also be able to power 8K monitors (when they become mainstream, that is).
PCPortal published two pictures that appear to show the new sizes of the Windows Explorer icon, which show an ultra-sharp 768 x 768 pixel-resolution grid for the ubiquitous graphic.

According to reports the new operating system from microsoft aka "windows 9" will be designed for only 64 bit and 128 bit system, and this will hurt 32 bit users.So if you are using 32 bit system you can’t enjoy the Windows 9 unless you upgrade your system to 64 bit at least.

Microsoft has not mentioned yet Windows 9 by name but Microsoft’s latest OS Windows 9 is coming soon.
Tweet
Labels: Windows 9