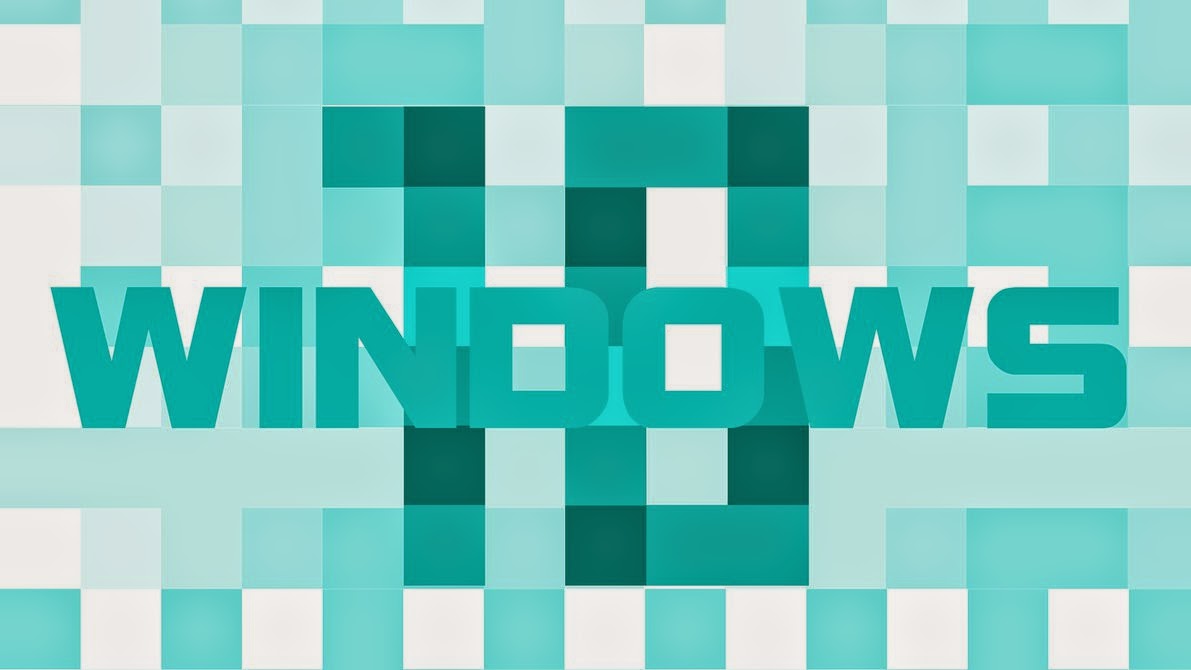 With many users still holding onto Windows 7 and XP, it makes a lot of sense for Microsoft’s newest operating system to focus on the classic desktop experience while featuring the best of what Windows 8 has to offer.

recently Microsoft has released new update and are:  KB3008931, KB3008956 and KB3008968 but the in the half way of the installation of these three updates,everyone gets an error that you don’t have Build 9860 installed. This hints to use that Microsoft, has launched updates for Build 9860 beforehand or “prematurely” where Microsoft has yet to push any new Techinical Preview builds.

All of this means that Microsoft os going to release build 9860 or any 986X soon...so be ready to experience the new windows 10 build.

It is about time Microsoft dropped the price for Windows, especially when they offer Windows Phone – their mobile product which will become Windows 10 in 2015 – for free to smartphone users.

Microsoft will talk more about Windows 10 at BUILD in April next year. Until then, we will get to see the latest updates via the Technical Preview, launched last month by Microsoft.
Tweet
Labels: Windows 10

Got the new build pushed to my Laptop, last night. Animation on minimize and maximize changed, and new notification in taskbar tray app area.

what happened to this page? rip

I am sorry but i couldnt keep working on this site since some ppl have reported it to google.
and i dont know why.